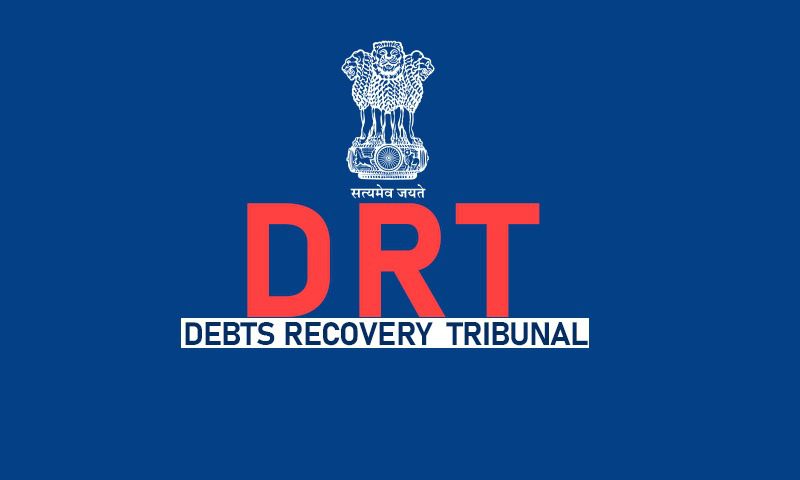 This particular decision is upheld by the High Court of Gujarat through the learned bench led by HONOURABLE MR. JUSTICE ARAVIND KUMAR in the case of Nipun Praveen Singhvi v. Union of India (R/Writ Petition (PIL) NO. 41 of 2022).

The instant writ petition was filed seeking for a direction to fill up the post of Presiding Officer in Debt Recovery Tribunal-I, Ahmedabad contending inter-alia such vacancy violates the legal rights of the petitioner, bankers/lenders, borrowers, guarantors and other stake holders.Petitioner, an advocate contended that he is a certified Chartered Accountant, Company Secretary and has also undertaken many specialized courses such as Certified Fraud Detection and Forensic Accountant, International Financial Reporting Standards, Concurrent Bank Audit etc. As there was no Presiding Officer posted to DRT-I, petitioner herein had filed a writ petition contending that not only the litigant public but also the advocates are facing utmost difficulty.

The Court noted that Ministry of Personnel, Public Grievances and Pensions, Department of Personnel and Training Secretariat of the Appointments Committee of the Cabinet had issued a notification whereby decision in respect of appointments approved by the Committee of Cabinet for filling up the posts of Presiding Officers in various Debt Recovery Tribunals including DRT-I at Ahmedabad came to be circulated but said notification has not crystallized by way of appointment being made to DRT-I.

The Court relying on Supreme Court Advocates-on-Record Assn. v. Union of India, reiterated that Right to speedy justice is enshrined under Article 21 of the Constitution of India. The Court explained that litigants whose matters are before DRT-II would be able to get the relief at the hands of DRT-II, whereas litigants who are similarly placed and seeking reliefs by filing the petition, which is pending before DRT-I, are not able to get the relief namely, their applications or petitions are getting adjourned from time to time for want of Presiding Officer and thereby depriving them of their legitimate right to speedy justice.

The Court pointed out that Additional Solicitor General of India had made statement before this Court on 13-06-2022 that process for filling up the vacancy of the Presiding Officer, DRT-I is under way and shortly it is coming to an end and if necessary, steps would be taken to issue office orders for making in-charge arrangement but the assurance given to this Court has not crystallized by way of any such steps having been taken or order having been issued.