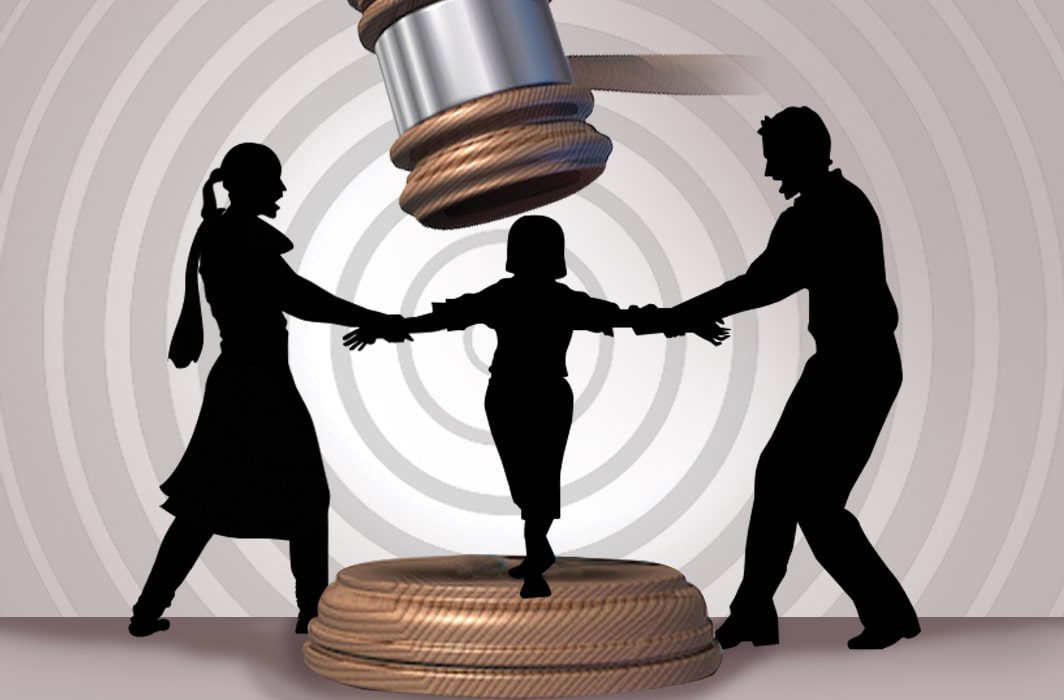 This particular decision is upheld by the High Court of Gujarat through the Division Bench JUSTICE VIPUL M. PANCHOLI AND JUSTICE RAJENDRA M. SAREEN in the case of Sabirbhai Gafarbhai Multani v. State of Gujarat (R/Special Criminal Application No. 5010 of 2022).

The instant petition was filed by the father under Article 226 of the Constitution of India praying for custody of the minor. Respondent 4&5 were maternal grandparents and  the marriage of the petitioner was solemnized in the year 2011 and out of the said wedlock, the minor corpus was born in the year 2013 and due to matrimonial dispute, wife left her matrimonial home and went to her parental home in  2015. After conciliation efforts wife had returned to her matrimonial home, however, thereafter also disputes had arisen between the husband and wife and his wife again left her matrimonial home in the year 2016 along with the minor son – corpus and started residing with her parents. Petitioner made many efforts to get custody of the minor son but in vain. In 2020, wife of the petitioner expired due to COVID.

Petitioner remarried even during the subsistence of his first marriage and out of the said second marriage, he had two children. Wife of the petitioner was residing since 2016 at her parental home and at that time the minor was aged 3 and a half years and since then the minor is with the Respondent 4 and 5 (‘Maternal grand-parents’). Thus, the instant petition was filed as last resort for custody of the minor son.