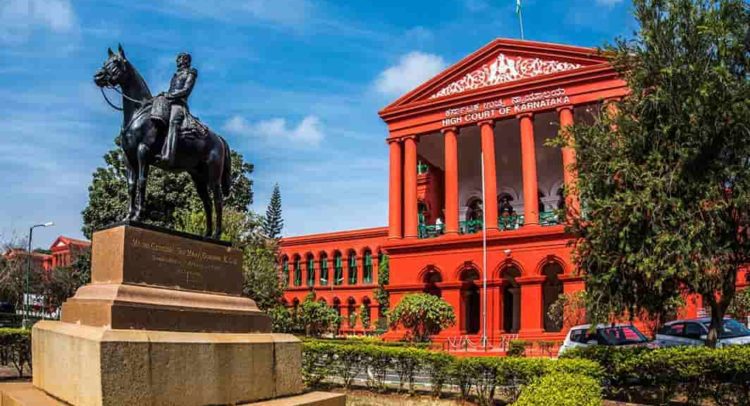 The Karnataka High Court has quashed the proceedings against an architect for allegedly being negligent in the death of a construction worker through Justice M Nagaprasanna in the case of VISHWAS V v THE STATE OF KARNATAKA (WRIT PETITION No.5609 OF 2022)

The petitioner architect had entered into an arrangement with the owner of a residential site in Nandini Layout, Bengaluru, to design his house in September 2019. Following that, the construction was handed off to a contractor.

The occurrence that transpired on October 10, 2020, which resulted in the electrocution death of the employee Mr. Mukesh, was the subject of the crime’s allegation. After the incident was reported, the police conducted an investigation and only charged the petitioner, leaving the owner, who was accused No. 3 of violating Section 304A r/w 34 of the IPC, off the charge sheet.

The petitioner stated that he learned of the incident only after being invited to the house-warming ceremony in February 2021.He further argued that Section 304A could not be brought against him since he was simply the house’s architect and that the contractor or the property’s owner was responsible for exercising such prudence to avoid a mishap.

The Court expressly states that the cause of death must be a direct result of the accused’s act, which must be either rash or negligent and proximate to the cause of death. By no means can the petitioner be dragged into the proceedings for offences punishable under Section 304A of the IPC because he was in no way responsible for construction, was not present at the site of construction, and had no proximity to the act that was either rash or negligent.

Thus, the writ petition was allowed.