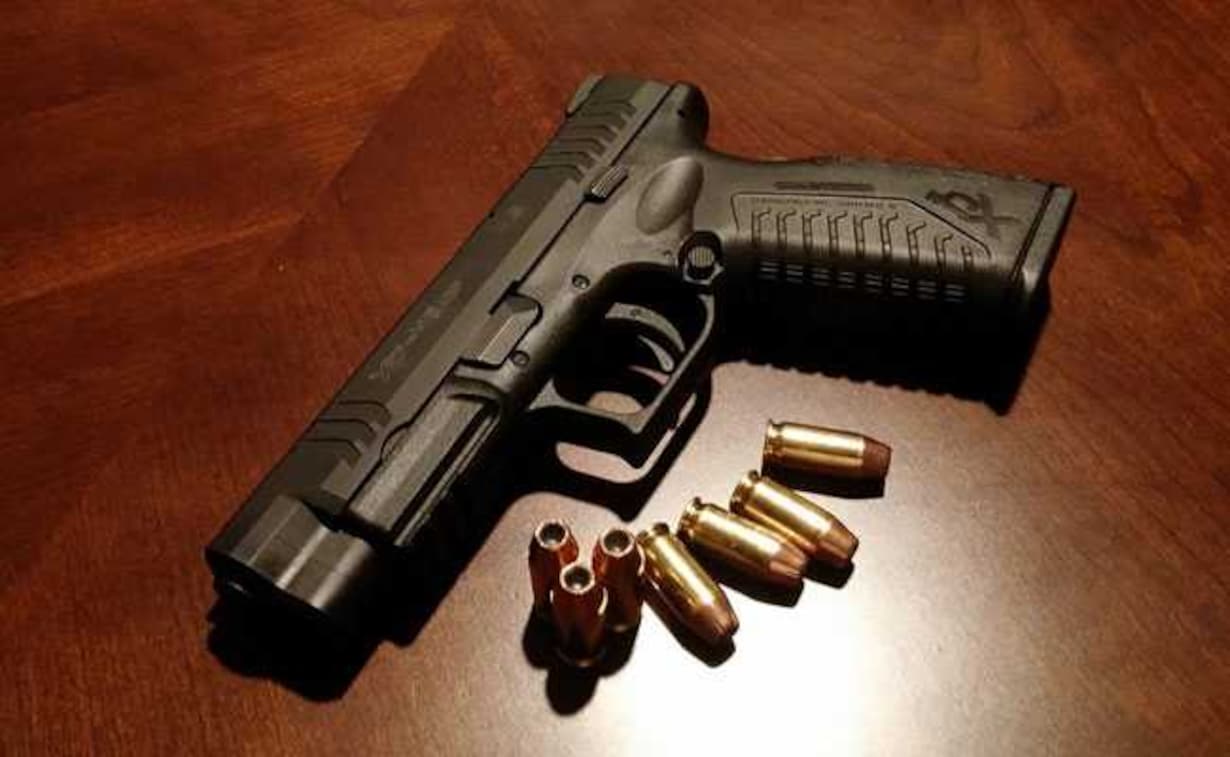 This particular decision is upheld by the High Court of Gujarat through the learned bench led by HONOURABLE MRS. JUSTICE A.S. SUPEHIA in the case of Devshibhai Raydebhai Gadher v. State of Gujarat (R/Special Civil Application No. 13499 of 2021).

The instant petition was filed by the petitioner challenging the orders passed by the District Magistrate rejecting the license under the Arms Act, 1959 (“the Arms Act”) for self-protection and order passed in appeal by the Additional Secretary Home Department in State Government confirming the previous order. The petitioner had applied for obtaining arms license for self-protection under the provision of the Arms Act with all the necessary documents. Nothing adverse had been found against the petitioner in the reports prepared by District Superintendent of Police and Mamlatdar which was sought by respondent 2.

Advocate appearing for the petitioner submitted that both the authorities have not appreciated the true facts of the case and the reports issued in favour of the petitioner, while rejecting the application of the petitioner. It was also asserted by him that the petitioner needed the arm since he dealt with the mining business and he was also doing contract business, which required lot of travelling with cash.

The Court noted that nothing adverse regarding his involvement in any of the illegal activities or with regard to his character had been opined in the reports. The Court observed that the District Magistrate, while rejecting the application of the petitioner as well the appellate authority, while dealing with the appeal of the petitioner has passed the orders being oblivious to the provisions of Section 14 of the Arms Act, 1959 which pertains to the refusal of the license.