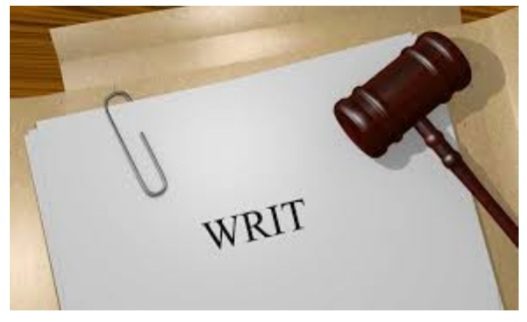 The High Court of Orissa ruled in the matter of State of Odisha v. M/s. Nayagarh Sugar Complex Ltd., (W.P. (C) No. 8995 of 2020), that a writ petition cannot be maintained in opposition to an order of the arbitral tribunal refusing to delete a party’s name from the arbitration.

Brief Case Facts: The petitioner’s appeal to have its name deleted from the list of parties was denied by the arbitral panel. The arbitral panel determined that because there was a mixed question of fact and law as to whether the petitioner was a necessary party to the reference, the merit of the claim would be addressed while making the award rather than at that point. The petitioner objected to the decision for the following reasons:

Judgement: The Court determined that a writ petition filed in opposition to an order of the arbitral tribunal refusing to delete a party’s name from the arbitration can’t be maintained.  The Court noted that the aggrieved party must meet the requirements of the “rare of the rarest” instances as outlined in Bhaven Construction v. Executive Engineer Sardar Sarovar Narmada Nigam Ltd. in order to invoke the writ jurisdiction in an arbitration matter. The Court pointed out that the tribunal’s ruling, in which it refused to delete a party’s name, did not fall within the category of rarest of rarest circumstances. In light of this, the Court dismissed the writ petition.