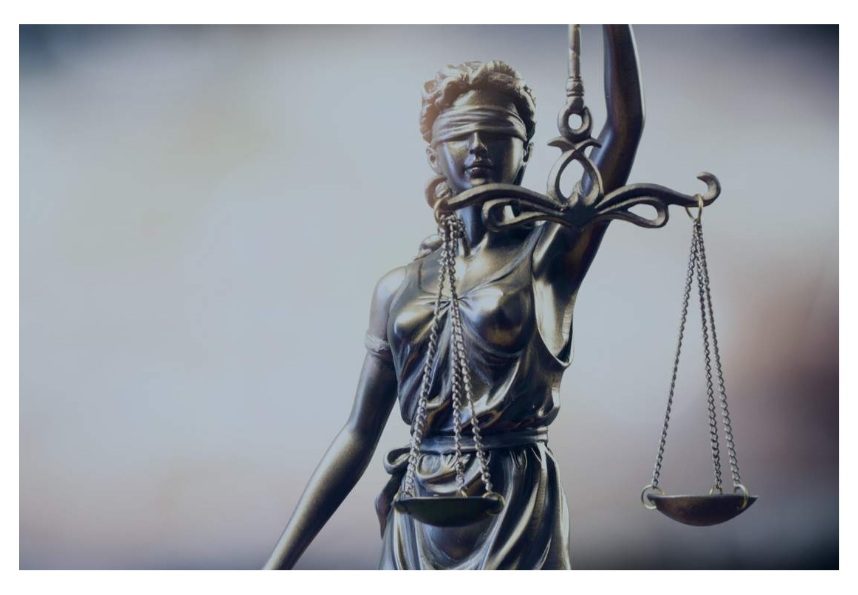 The Calcutta High Court stated in the case of Md. Safique Mallick v. The State of West Bengal & Anr. that the denial of financial support to the wife and the minor son constitutes “domestic violence” under Section 3 of the Protection of Women from Domestic Violence Act, 2005 (DV Act, 2005), and that it is immaterial whether or not the parties are still sharing a home. Domestic violence is explained in Section 3 and includes physical, sexual, verbal, emotional, and economic abuse.

Brief Facts Of The Case:  Justice Ajoy Kumar Mukherjee was making judgements about plea seeking quashing of criminal proceedings against the petitioner under Section 12 of the DV Act and currently pending before the relevant Judicial Magistrate. In the current case, the petitioner and his wife (opposite party no. 2) were married on November 20, 2011, in accordance with Muslim sharia law, and it was claimed that a short time after, the wife had started acting inappropriately towards the petitioner. After that, on February 15, the opposing party willingly departed her marital house with her minor child.

Judgement: After reading the opposing arguments, the court observed that the opposing party no. 2 had requested the issuance of a number of orders under Sections 18, 19, 20, 21, and 22 of the D.V. Act, 2005, as well as a temporary monetary relief order under Section 23 for herself and their son.

The Court further observed that notwithstanding the alleged talaq, domestic violence in the form of economic abuse persisted on a daily basis, as evidenced by the opposite party no. 2’s request for temporary respite for the upbringing of their son. The Court noted that the limitation will only apply if an offence is committed in accordance with the terms of the D.V. Act, 2005 and not in relation to an application made under Section 12 of the same Act, rejecting the petitioner’s argument that the current application is time-barred under Section 468 of the CrPC. In this case, the Supreme Court’s ruling in Kamatchi v. Lakshmi Narayanan was relied upon. As a result, the Court declined to quash the criminal proceedings against the petitioner.