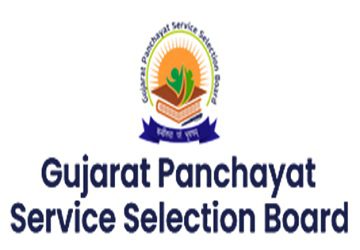 This particular decision is upheld by the High Court of Gujarat through the learned bench led by HONOURABLE MR. JUSTICE BIREN VAISHNAV in the case of Bhalodiya Ravikumar Jaynatilal v. State of Gujarat (R/Special Civil Application No. 5192 of 2019).

The instant petition was filed praying for a direction to quash and set aside the Seniority List of Multi-Purpose Health Workers (male). The Gujarat Panchayat Services Selection Board, issued an advertisement for recruitment to the post of Multi-Purpose Health Worker (male). The petitioner applied on-line. He was placed at serial no. 677, considering his written test marks at 55.80 plus additional marks for sports at 2.79 making a total merit secured as 58.59. The Rajkot District Panchayat Services Selection Board informed the petitioner that he would not be entitled to the additional 2.79 marks for sports as the certificate was of the school and the merit would be considered only as 55.80. Candidates who were selected along with the petitioner were offered appointments. Letter addressed by the petitioner to the respondent 3 indicating that even if his marks for the sports i.e. 2.79 marks are not considered, he would otherwise be on merit, and therefore, he would not insist on pressing for the additional marks as he would otherwise fall within the merit for preference for appointment. He was not issued an order of appointment and it was only on 08-07-2013 that the petitioner was offered appointment which he accepted and joined on 09-07-2013. Based on this date of joining, the petitioner is placed at merit seniority No. 184 in the seniority list which was under challenge.

The Court reiterated Supreme Court’s observation in M.C.D. v. Veena,  where when found that even the OBC certificate was not produced, the respondent therein had been considered in the general category, would apply to the facts of the present case. The petition was allowed holding that consequential effect of quashing the placement at 184 of the petitioner would entitle him for being promoted to the post of Multi-Purpose Health Supervisor with effect from 08-03-2019 with all consequential benefits including arrears of pay.