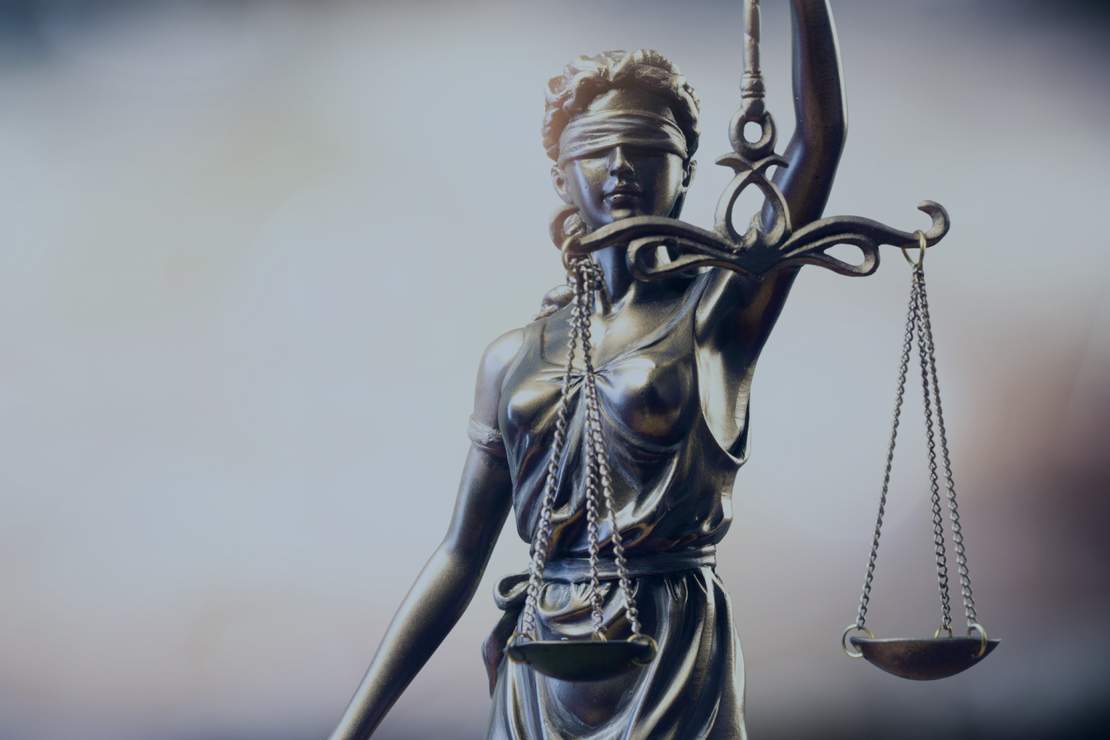 Mr. S. Bag, petitioner’s counsel, said his client is the murdered victim’s widow. By writ, she claimed victim compensation. His client contacted the District Legal Services Authority, and the Case was recorded. His client moved to the High Court since nothing had transpired. Mr. A.K. Sharma, Additional Government Advocate for the State, said the Legal Services Authority should forward the petitioner’s case.

Judgement: The court recognised the petitioner’s 13 April’s FIR and 9 April’s death certificate.  Also, the said FIR was filed against unknown persons. Perusal of the FIR revealed that the occurrence of offence reported to be between 9th April, 2019 and 10th April, 2019. Information received at the police station on 13th April, 2019. The court noticed the FIR informant is the deceased’s uncle. First, the deceased went missing on April 9 at 8 p.m. and was found the next day in Bhaga Santa’s field. The death certificate says 9 April 2019, so the body was found.

It clarified that the Legal Services Authorities Act, 1987 does not require DLSAs/LSAs to process victim compensation applications. Therefore, it recommends party no. 3., and that the  Petitioner will deliver the order to party 3. The court further said that the opposing party must consider the petitioner’s compensation claim, recommend immediate payment, and notify her within three weeks of approach.