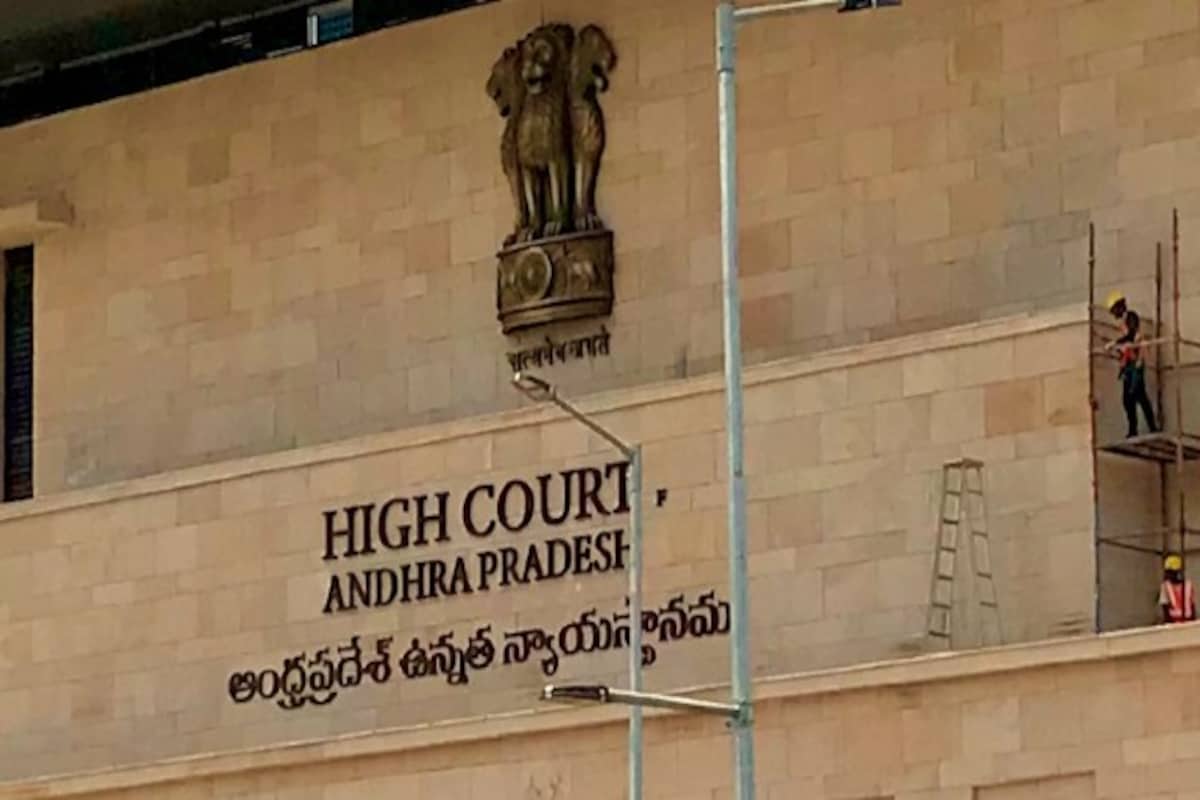 This particular decision is upheld by the High Court of Andhra Pradesh through the Division Bench of JUSTICE RAKESH KUMAR AND JUSTICE D. RAMESH in the case of Special Officer v. Thota Suresh Babu (Writ Petition (PIL). 127 of 2020).

The writ petition was filed with a prayer to declare the action of the Government of Andhra Pradesh/ Municipal Administration and Urban Development Department in issuing Notice Inviting Offer to an outright sale of land/land assets available at Guntur and Visakhapatnam for Mission Build AP on “as is where is” basis through E-auction, as illegal and arbitrary. The writ was first taken up by the Division Bench comprising A.V. Sesha Sai and B. Krishna Mohan, JJ., and while granting time for filing a counter-affidavit, passed an interim order restraining finalization of the bidding process. In the meanwhile, other similar writ petitions were filed questioning the act of the State regarding selling/transferring of the Government land through auction. On 16-12-2020, Sudhakar Reddy, A.A.G., filed a petition for recusal of Rakesh Kumar, J., from the case on the ground that the Judge had made an observation while hearing the matter which implied that he will ‘declare a break down of constitutional machinery in the State and hand over the administration to the Central Government’.

While denying that the aforementioned observation was ever made by him, Rakesh Kumar, J., sternly noted that the instant application is a derogatory and contemptuous act by the State Government. The function of the High Court while exercising jurisdiction under Art. 226 of the Constitution, is to protect and enforce the fundamental right of a citizen if it is infringed or taken away by the State. This is the main protection lying in the hands of the citizen against the unauthorized or illegal act of a State. If the Court has doubts over any issue, then it is its right to ask certain questions.

Rakesh Kumar, J., went on to make some specific and scathing observations regarding the current attitude of maligning the Judiciary, and the Andhra Govt.’s malicious intent towards the constitutional bodies, especially the A.P. HC. Some of the notable observations are as follows-

With the aforementioned observations, Justice Kumar stated that, “It appears that in the aforesaid background, now in the present proceeding, the State by way of filing the interlocutory application, has ventured to malign the image of one of the Members of this Bench”. Accordingly, the prayer for recusal was rejected as, “such prayer is totally untenable and malicious. If Court starts entertaining such petitions; in no case, the Court can be allowed to dispense justice”. In the concluding remarks, the Court stated that the above observations are specifically for considering the prayer for recusal made in this interlocutory application and not on the merits of the case.