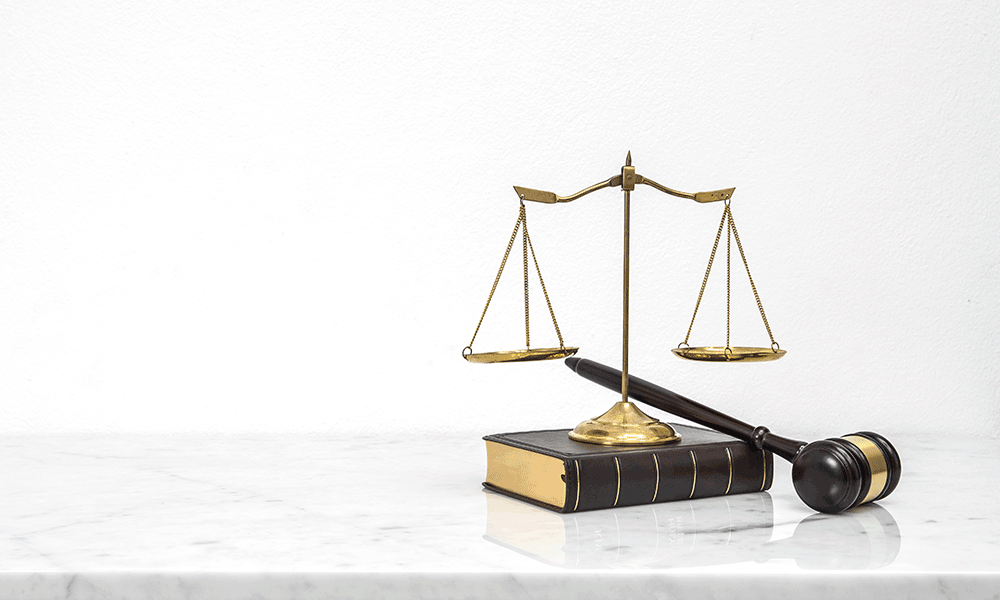 The FIR filed by State police authorities against CBI officers for allegedly harassing regular citizens during the ongoing investigation into the State’s coal smuggling scam was given an interim stay by the Calcutta High Court on Wednesday for a period of six weeks.

As a result of the decision made by a single judge Presided By Honorable Justice Bibek Chaudhuri in the case of Central Bureau of Investigation vs. Solicitor General of India (CRR/2164/2022), the State police authorities will not be able to proceed with the FIR that names CBI agents, including Umesh Kumar, the investigation’s lead officer.

The complainant also claimed that CBI officers had been pressuring them to make statements in accordance with their directives, and Umesh Kumar, a CBI officer, was specifically mentioned in the complaint.

The State police authorities filed a FIR against the CBI officers in response to the complaint.

However, the Court emphasized that such a temporary injunction would not prevent the CBI from carrying out its investigation into the alleged coal scam while the current criminal revision was pending.