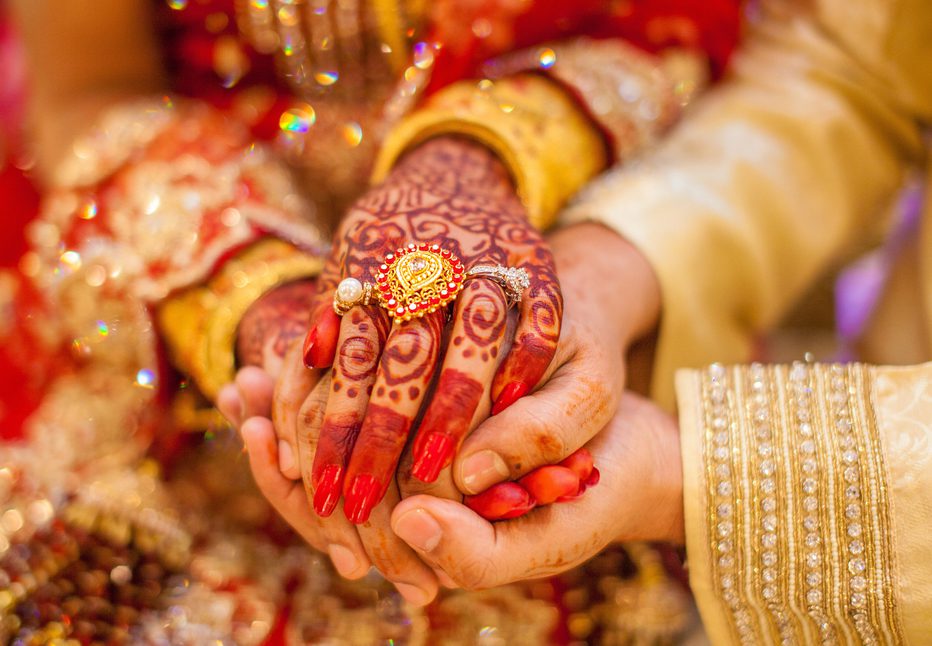 Inter-Caste Marriage – The Girl Is Not A Cow, But A Living, Independent Soul With Rights; She Can Exercise Her Discretion According To Her Desires, is upheld by the High Court of Himachal Pradesh through the learned Judge JUSTICE VIVEK SINGH THAKUR

The Petitioner (Man/Sanjeev Kumar) filed a plea alleging that Komal Parmar/Woman had been imprisoned against her will by respondent No. 3, her family, and friends, in order to hinder the solemnization of his marriage to her.

In addition, it was asserted that the abduction and illegal imprisonment of Ms. Komal Parmar was solely due to the fact that the petitioner belonged to a caste that is regarded as inferior by Komal Parmar’s family, relatives, and acquaintances.

Thus, the petitioner called for the production of Ms. Komal Parmar and for the respondents-State to give adequate protection to the petitioner and his family members, whose lives and property are in imminent danger.

In compliance with the court’s order, Komal Parmar was brought before the court and her desires were ascertained; she approved of her abduction and subsequent treatment by her family members, relatives, and locals.

Komal Parmar also argued before the court that the primary reason for the opposition to the marriage is the difference in caste, and that her father’s assertions that the Petitioner is not financially stable and that the Girl is mentally fragile are nothing more than an attempt to delay the solemnization of the marriage so that her marriage with the petitioner can be avoided through the passage of time.

Underscoring that an individual’s freedom of opinion is a key aspect of Indian culture, the court stated at the start, “We live in a state controlled by the Constitution, and discrimination on the basis of caste by limiting the freedom to choose a spouse violates the Fundamental Rights granted by the Indian Constitution.”

The court proceeded by declaring that discrimination based on caste is not only contrary to constitutional obligation, but also contrary to true Dharma.

The right to marry is widely acknowledged in Indian society.

In addition to noting that the right to marry or, for valid reasons, not to marry, as well as the right to choose a spouse, has been a well-recognized right in Indian society since ancient times, the Court also noted that inter-caste marriages were permissible in ancient Indian society and that wrong perceptions of the Middle Ages have obscured the rich cultural values and principles of our society and culture.

To illustrate its argument, the court referenced the weddings of Shantunu and Satyavati and Dushyant and Shakuntla, which are considered intercaste unions.

In its Order, the Court stated that Komal reaffirmed that her intention to marry petitioner is “well-considered and deliberate.”

“Komal is an adult, capable of making her own decisions, and entitled to the constitutional freedom to live her life as she pleases.”

Thus, the petition was dismissed, and Komal Parmar was given the freedom to move and dwell anywhere she chooses. Respondents No. 1 and 2 were ordered to safeguard the safety of the petitioner and his family, as well as Komal Parmar, and to offer prompt aid/assistance if necessary.

However, before the court, Komal declared her wish to go independently to the home of her friend Pooja Devi, who is also the sister of the petitioner (Sanjeev Kumar), and then to proceed to the hamlet of Jalari (in Himachal Pradesh).

The Court then ordered the Superintendent of Police Shimla and Hamirpur, SHOs Sadar (Shimla), District Shimla, and SHOs Nadaun, District Hamirpur, Himachal Pradesh, to assign Police Personnel to accompany her from the Court premises to her desired destination.