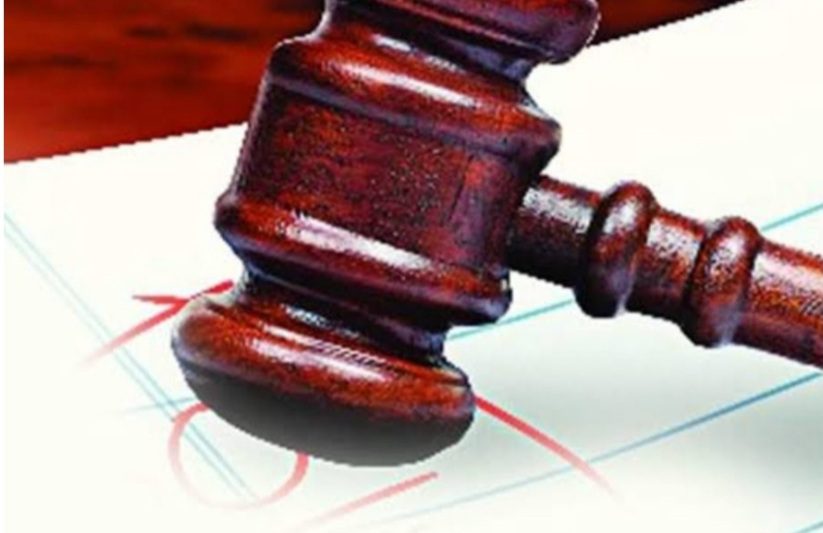 In the case of Purna Chandra Mohapatra and Another …… Petitioners Versus State of Odisha & Others (Writ petition (civil) No. 13774 OF 2005), a writ case filed by the petitioners seeking compensation for the custody death of their son was being heard by a division bench consisting of Chief Justice Dr. S. Muralidhar and Justice Biswajit Mohanty.

Brief Facts Of The Case: According to the Court, a number of decisions—many of which deal with deaths of people while in court custody—have established the law on the liability of state employees for negligent acts. These would be equally applicable in the event of a confirmed case of a person dying while under police custody as a consequence of police negligence. A person’s life and freedom are in the police’s hands after they have taken control of them. Anything that occurs to the individual under their care is their responsibility.

Judgement: The Court went on to say that even if it is not shown that the injuries discovered on his person after the post-mortem were brought on by the Police, the law of strict responsibility for their negligence in failing to provide him with prompt medical attention would still be invoked. Due to their negligence, the police must be held accountable for Manoj’s preventable death while under their care.

The claimants were from a socioeconomically disadvantaged group, and the court emphasised that they had an agonisingly lengthy wait of more than 15 years for justice. Therefore, it ordered that the State of Odisha pay the petitioners an amount of Rs. 5,00,000/- (Rupees five lakhs) as compensation for the death of their son while in police custody.