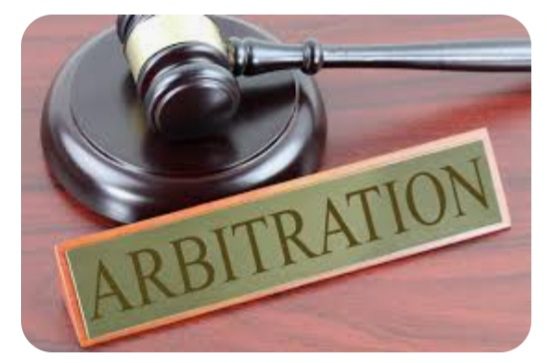 It is agreed that any prior reference to an adjudicator is just advisory and will not prevent the appointment of an arbitrator, is upheld by the High Court of Himachal Pradesh through the learned Judge JUSTICE MOHAMMED RAFIQ, in the case of Backend Bangalore Pvt. Ltd. v. Chief-Engineer-Cum-Project Director, HPRIDC, (Arbitration Case No. 61 of 2022)

A contract between the parties was signed in 2018, with the petitioner agreeing to create the management software for the respondent. The parties could not come to an agreement about the unpaid balance and the unfinished job. The responder ended the relationship as a result.

Invoking the dispute resolution clause, the petitioner sent the respondent with a notice of arbitration following the termination of the agreement and the cashing of the performance bank guarantee. In its response to the notice, the respondent stated that it did not agree with the name offered by the petitioner and argued that the notice of arbitration was premature since the agreement allows for pre-arbitration referral to the adjudicator.

A petition for appointment of an arbitrator was then submitted by the petitioner under Section 11 of the A&C Act.

The Court disagreed with the petitioner that the agreement’s provision of the designated adjudicator was illegal.

However, the Court ruled that a pre-arbitration reference is not a necessary prerequisite to initiating arbitration. The Court determined that such a contractual provision just serves as a recommendation.

If the respondent did not try to resolve the dispute through mediation or arbitration before terminating the agreement, the Court found that it could raise an objection to the petition’s maintainability based solely on the fact that the prerequisite of reference to an adjudicator was not complied with.

Since the petition has been pending for over a year and a half, the Court determined that sending the case to adjudication would serve no benefit.

In light of this, the Court granted the petition and assigned a single arbitrator.