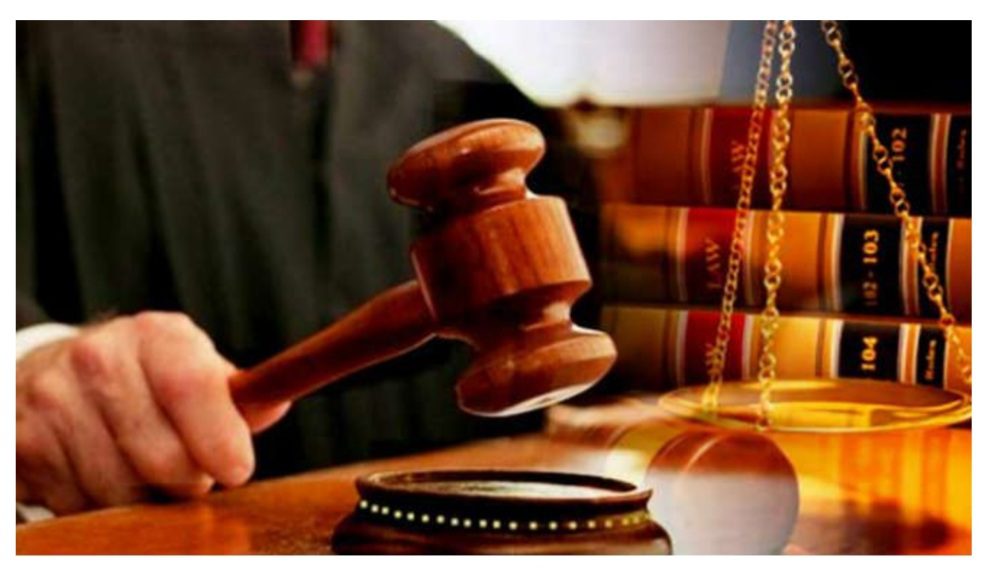 Order. 18 Rule 17 CPC cannot be used to supplement testimony that has already been given, is upheld by the High Court of Himachal Pradesh through the learned Judge JUSTICE SANDEEP SHARMA, in the case of Dr Honey Johar v. Ramnik Singh Johar,  (2018 SCC OnLine HP 3295)

According to the circumstances of this case, the husband has petitioned for a divorce from his wife on the basis of her cruelty, as provided for in Section 13 of the Hindu Marriage Act. Husband, while the above-mentioned divorce petition was pending, submitted an application according to Order 18 Rule 17-A read with Section 151 CPC, asking for leave to present any further evidence he believes is necessary and appropriate. He claims to have the original audio of the discussion and plans to use it as evidence to prove that the wife’s father made explicit threats against him and his loved ones. Application granted. Wife (petitioner) was unhappy with the ruling and sought to have it overturned by filing the current petition.

The Court noted that the husband, by means of additional evidence, wanted to show factum with regards to threats issued to him and his family members by the father of the wife, which fact was very much in his awareness at the time of filing repetition. Careful review of the cross-examination of the wife’s witnesses finds no indication that she was ever asked about the possibility of an audio CD or recording of the dialogue with reference to the meeting that took place in Shimla. It was also noted that during the husband’s examination in chief or cross examination, the wife admitted the factum concerning the Shimla meeting, but there was no indication that the husband had attempted to suggest to the wife that he and his family had been threatened during the Shimla meeting, nor that he had been in possession of the CD.

The Court said that Rule 17’s primary function is to allow the Court to address any questions or concerns that may have arisen. While using one’s authority In accordance with Order 18 Rule 17-A of the CPC, the Court may, either on its own initiative or at the request of a party, recall any witness at any time. Once the Court recalls the witness for the purpose of any such clarification, the Court may allow the parties to help the Court by scrutinising the witness for the purpose of clarification necessary or authorised by the Court, which is always within the Court’s discretion. However, the authority granted by Rule 17 cannot be used to make up for gaps in testimony that have already been presented.