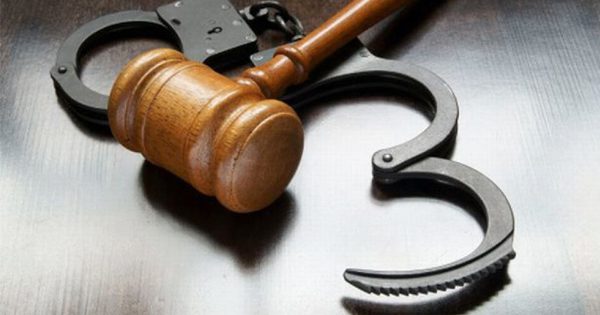 The court dismisses a boy’s suo moto PIL alleging indentured servitude., is upheld by the High Court of Himachal Pradesh through the learned Judge JUSTICE CHANDER BHUSAN BAROWALIA, in the case of 12.07.202 vs State Of H.P, (Cr. MMO No. 141 of 2020).

As the parties have reached a settlement, the petitioner’s actions and the FIR/Challan should be quashed and dismissed, according to the learned counsel for the petitioners.

The Additional Advocate General, on the other hand, has contended that the offence is not compoundable, hence the petition may be denied.

Tuesday, the Himachal Pradesh High Court cancelled a FIR under IPC Section 498A, noting that even if the trial is permitted to continue, there are slim odds of conviction to achieve the objectives of justice because the parties had reached a compromise.

While considering the Petition, the Court noted that the Supreme Court in the case of B.Sc. Joshi and others vs. State of Haryana and another, (2003) 4 SCC 675, held that Section 320 would not be a bar to the exercise of the power of quashing if quashing of the FIR becomes necessary for securing the ends of justice. It is well-established that the section 482 powers are limitless. Obviously, the more the power, the greater the need for extreme care and prudence while employing such powers.

In Preeti Gupta et al. v. State of Jharkhand et al., (2010) 7 SCC 667, the Supreme Court stated that the ultimate purpose of justice is to discover the truth, punish the guilty, and protect the innocent. Also typical is the inclination to implicate the spouse and all of his immediate relatives. Even after the completion of a criminal trial, it is sometimes impossible to determine the truth. Long and drawn-out criminal cases have been shown to result in animosity, acrimony, and bitterness between the participants. The criminal trials cause tremendous misery for all those involved. In addition, the Supreme Court ruled that allowing complainants to pursue their case would be an abuse of legal procedure, hence the complaint against the appellants was dismissed.

The High Court further cited the Supreme Court decision of Jitendra Raghuvanshi et al. vs. Babita Raghuvanshi et al., (2013) 4 SCC 58, in which the Supreme Court stated that criminal proceedings or FIR or complaint might be quashed under Section 482 Cr. P.C. in appropriate instances to achieve the goals of justice. Even in non-compoundable offences involving marriage conflicts, if the court is satisfied that the parties have settled the disagreement peacefully and without coercion, the FIR, complaint, or subsequent criminal procedures might be cancelled in the interest of justice.