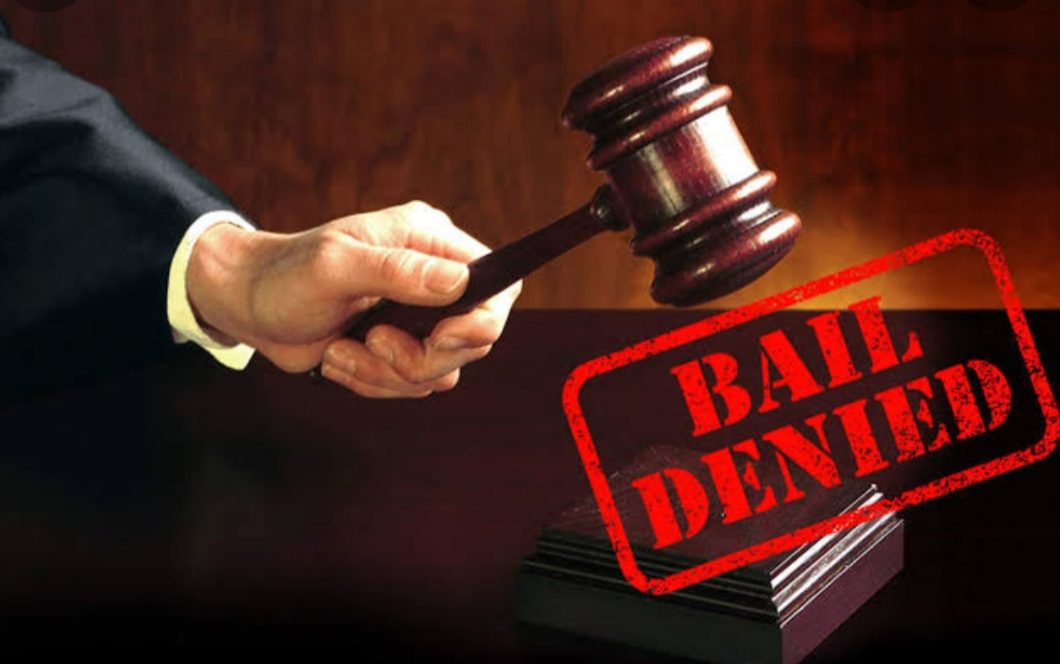 The Madhya Pradesh High Court (Indore Bench) rejected the accused’s request for bail in the case of Abhishek Chouhan v. State of Madhya Pradesh (M.Cr.C.No. 29708-2021), stating that India is a conservative society, it has not yet reached such a level (advanced or lower) of civilization where unmarried girls engage in carnal activities with boys just for the fun of it, unless the same is backed by some future promise/assurance of marriage.

Brief Facts Of The Case: The accused before the court has been charged with a crime punishable by the I.P.C.’s Sections 376, 376(2)(N), and 366 as well as the Prevention of Children from Sexual Acts’ Sections 3, 4,5, and I. It has been claimed that he raped the prosecutrix under the guise of marriage, but his counsel contended that the alleged victim was an adult and gave her permission at the time of the alleged offence. Additionally, it was claimed that because the applicant is a Hindu and the prosecutrix is a Muslim, the girl’s parents were against their marriage and as a result, he had been implicated in the case.

On the other side, the State stated that since October 2018, he had raped the prosecutrix many times on the premise of marriage before declining to marry her. The prosecutrix then attempted suicide after learning from the victim that he was marrying someone else, but fortunately, she lived.

Judgement: The court first stated that the applicant/accused did not deserve being released on bail since it appeared that he persuaded the prosecutrix to engage in a sexual connection under the guise of marriage although knowing full well that they are of different religions. In addition, the Court said that it had seen that in the majority of rape cases, the defence side claims that the prosecutrix was a willing person and that the accused typically receives the benefit of the doubt. While reiterating that India is a conservative society, the Court also noted that, with a few notable exceptions, it has not yet attained a level of civilization where unmarried girls, regardless of their religion, engage in carnal activities with boys for fun unless those activities are supported by some future promise or assurance of marriage. Additionally, the Court noted that, in order to make her point, it is not necessary for a victim to attempt suicide as often as in the present case.

The girl is always on the receiving end since she bears the danger of becoming pregnant and, if her affair is revealed, of her humiliation in society, the court further stated. The court concluded that the accused simply cannot claim that the prosecutrix’s consent was given, and then laugh all the way to your house. Finally, the Court stated that it can’t be argued that the prosecutrix engaged into the connection solely for pleasure and, in light of the prosecutrix’s evident seriousness about the relationship demonstrated by her attempt at suicide, the Court dismissed the accused’s bail request.