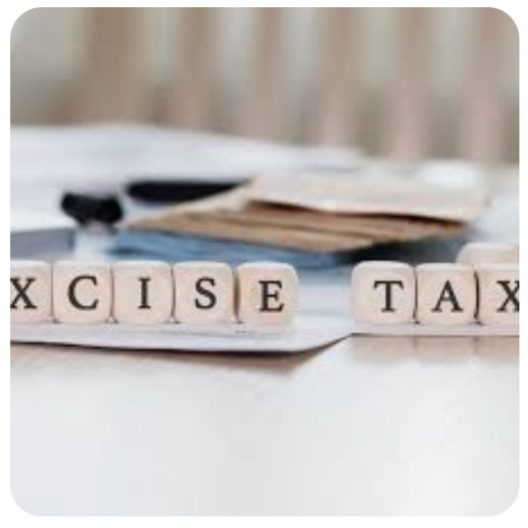 This appeal filed by the revenue under Section 35 H (1) of the Central Excise Act, 1944 (the Act for brevity) is directed against the order passed by the Customs Excise and Gold (Control) Appellate Tribunal, Eastern Bench, Calcutta (Tribunal), in Appeal No: E-226/1993 dated 29.09.2000.
The revenue has raised the following substantial questions of law for consideration:

(i) Whether permission under Rule 57F (2) of the Excise Rules for reprocessing of inputs was required to be obtained by the respondent from the applicant authorities before removal of various types of scraped cables and lead scraps for reprocessing to the factory of job workers?
(ii) Whether such removal was made in an unauthorized manner?
(iii) Whether the loss which waste and scrape of copper arising during reprocessing has to be returned to the factor or if not within a period of 60 days or extended time the duty leviable thereon has to be paid? (iv) Whether the demand of the applicant was barred by the laws of limitation when a specific finding about suppression and willful mistake has been made in the Order-In-Original dated 30th March, 1992?

In the instant case, the Court observed that there is no intermediary product such as cable scrap as the essential character of the telecommunication cables is that it should be capable of conducting electricity. If it fails such a test then it qualifies to be termed as scrap. As already pointed out, there was no allegation of any wilful mis-statement or suppression of fact by the assesse with an intent to avoid payment of duty and therefore, the power under Section 11A of the Act could not have been invoked by the authority. Thus, for all the above reasons, we find that the order passed by the Tribunal does not call for interference. In the result, the appeal is dismissed and the substantial questions of law are answered against the revenue. No costs.