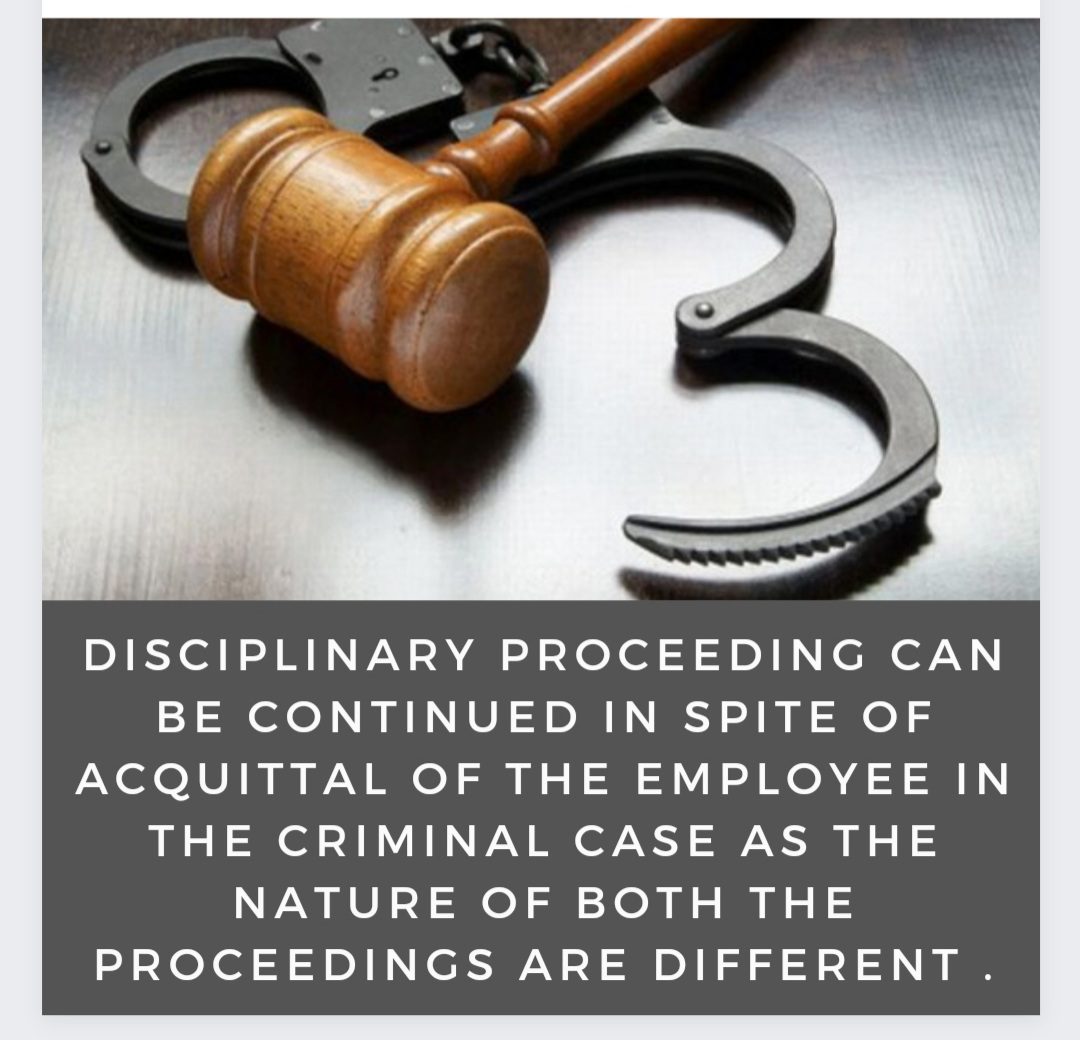 The Judgment in Avik Kumar Sinharay vs Punjab National Bank And Ors (WPO/52/2019) was served by the Hon’ble JUSTICE SAUGATA BHATTACHARYYA.

FACTS OF THE CASE:
The present writ petition is directed against the final order of punishment dated 30th December, 2017 issued against the petitioner who is a Senior Manager (IT) of Punjab National Bank, formerly United Bank of India. whereby the petitioner has been dismissed from service which shall be considered as disqualification for a future employment. The order of dismissal dated 30th December, 2017 was questioned before the appellate authority of the said bank and the appeal was dismissed by the appellate authority vide order dated 16th August, 2018 confirming the original order passed in the disciplinary proceeding. In the writ petition petitioner has thrown challenge to the charge-sheet dated 27th January, 2017, enquiry report dated 15th November, 2017 as well as order of dismissal dated 30th December, 2017 and the order of the appellate authority dated 16th August, 2018.

The court after going through the facts and circumstances of the case dismissed the report of the enquiry officer dated 15th November, 2017, order of dismissal dated 30th December, 2017 and the order of the appellate authority dated 16th August, 2018. The concerned authority of the respondent bank is directed to reinstate the petitioner forthwith with 50% back-wages from the date of his dismissal from service till date of reinstatement. With the above direction the writ petition stands allowed. Connected application, if pending, is disposed of. However, there shall be no order as to costs. Urgent Photostat certified copy of the order, if applied for, be given to the parties, upon usual undertakings.
Further, when the delivery of the judgment, Mr. R.N. Majumder, learned counsel representing the respondent-Bank has prayed for stay of operation of this judgment. Such prayer made on behalf of the respondent-Bank is considered and refused.