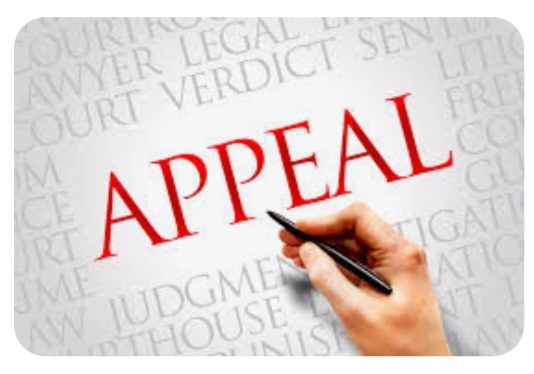 The West Bengal Housing Board (for short, the Housing Board) since about 2004 was engaged in the process of construction of a Mega Housing Complex at New Town, Rajarhat under the name and style “Eastern High” (for short, the Housing Project) comprising of about 440 nos. of residential units/flats. Under the scheme of allotment, the flats were to be allotted on the basis of lottery only. The possession of the flats were scheduled initially to be delivered in December, 2008. The writ petitioner came to know that there were several flats which remained either unallotted or the allotments were cancelled and were to be offered for purchase amongst the public at large on the basis of lottery on certain revised terms and conditions and at an increased consideration than the original terms.

In view of the facts and argument advanced by the parties, the Court held that the two purported communication dated December 11, 2009 and March 29, 2010 by which the housing board cancelled the allotment of the said flat and the said car parking space mentioned in the said allotment letter dated April 23, 2008 stand quashed and set aside subject to the following conditions:

(a) The writ petitioner shall pay the balance consideration in terms of the allotment letter dated April 23, 2008 for a sum of Rs. 46,81,700/- after adjusting the said sum of Rs. 2 lakhs already paid as and by way of application money, positively within a period of fortnight from date.

(b) The petitioner is further directed to pay and shall pay a further consolidated sum of Rs. 4 lakhs in addition to the said sum of Rs. 46, 81, 700/- to the Housing Board within a period of four weeks from date.

Upon receipt of the said entire payment as directed above the housing board and /or any of its duly authorized officer shall immediately execute the necessary conveyance and/or title documents and have the same registered in favour of the petitioner positively within a period of fortnight after receiving the said entire payment as directed above and shall positively make over possession of the said flat and the said car parking space mentioned in the said allotment letter dated April 23, 2008 in favour of the petitioner simultaneously free from all encumbrances . All costs, incidental expenses for execution of the conveyance/title documents and the registration thereof including the applicable and ad valorem stamp duty in accordance with law should be borne and paid by the petitioner. further the court held that in default of any of the aforesaid conditions regarding payment to be made by the petitioner in favour of the housing board as directed above, the said allotment of flat and the car parking space as mentioned in the allotment letter dated April 23, 2008 shall stand automatically cancelled and revoked without any further reference to this court.On the above terms, the writ petition WPO 672 of 2010 stands allowed and accordingly disposed of.