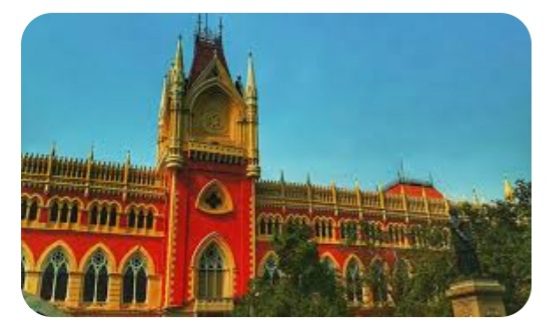 FACTS OF THE CASE:
This appeal by the revenue filed under Section 35 G of the Central Excise Act, 1944 (the Act) is directed against the order dated 13.01.2020 passed by the Customs, Excise and Services Tax Appellate Tribunal, Eastern Zonal Bench, Kolkata in Excise Appeal No. 444 of 2012. By the said order, the appeal filed by the respondent assessee was allowed by the Learned Tribunal. The respondent assessee is a manufacturer of Ball and Roller bearing classifiable under Sub-heading No. 8482 of the Central Excise Tariff Act, 1985 (Tariff Act).The respondent assessee upon availing Cenvat Credit on the duty paid, a part of such raw materials procured by them is sent out for processing work to job workers. After processing is completed, the races are brought back factory which are used in the manufacture of bearings. The waste and scrap generated are not brought back but duty and cess was being paid by the respondent assessee on monthly basis on such waste on quantity as per the standard input-output ratio and value of similar waste and scrap generated in the factory and sold from the assessee’s factory. The then Commissioner, Central Excise, Haldia issued show cause notice dated 31.03.2004, referring to Rule 4(5)(a) of the Cenvat Credit Rules, 2002 and stated that the respondent assessee instead of paying such amount equal and through Cenvat attributable to the quantity of inputs not received back, have paid Central Excise duty on the said inputs not received back within the factory treating them as waste and scarp and the Central Excise duty so paid on such value was much less than Cenvat Credit attributable to such quantity of inputs not received back within the factory. Therefore, it was alleged there was short payment of duty and this was on account of wilful CEXA NO. 25 OF 2021 suppression of facts with an intent to evade the Central Excise laws. The assessee was called upon to show cause as to why the excise duty amount should not be recovered under Rule 12 of the Credit Rules read with Section 11 A of the Act, why penalty equal to the Central Excise duty should not be imposed and recovered under Rule 13 of the Credit Rules read with Section 11 AC of the Act and why interest as applicable should not be charged under Section 11 AB of the Act.