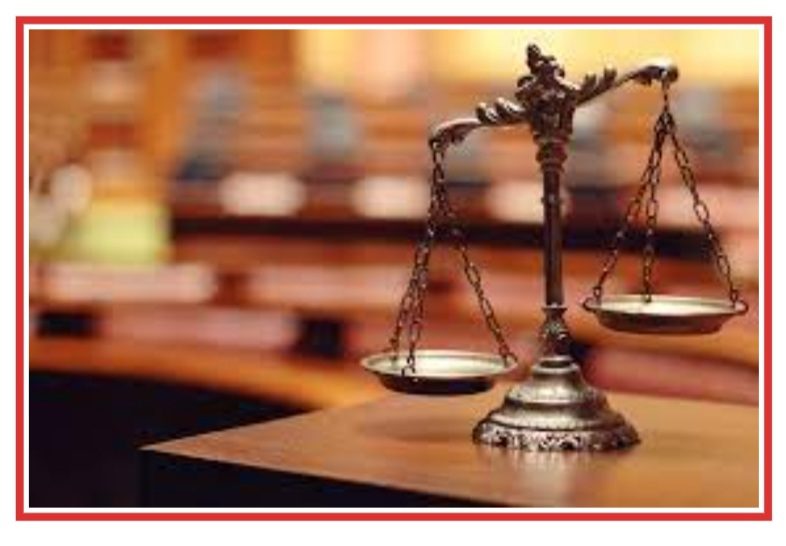 FACTS OF THE CASE:
The assessee is a company registered under Section 25 of the Companies Act, 1956 and has been established by the National Council of Science Museum, Ministry of Culture, Government of India. The National Council of Science Museums herein after referred to as the Council is an institution formed by the Government of India for the purpose of dissemination of knowledge of science and development of scientific temperament to the general public of the country and to ensure development of the society and the country as well. In order to effectively carry on its objects, the council established the assessee company under Section 25 of the Companies Act 1956 whose very nature was charitable and its purpose is dissemination of knowledge to the Indian society. The assessee is engaged in design and development of knowledge centers like science museums, planetariums, and other knowledge dissemination centers. It is stated that thorough research works in the field of physics, chemistry, sociology, history, finance and other related areas of study are being continuously done by the assessee and based on the research, knowledge centers are created and developed in the country. The assessee would state that there is no other agency which can execute such projects with the level of expertise and dedication as done by them. In the later part of this judgment, the court shall refer to the main objects of the assessee as could be culled out from the memorandum of association of ITAT NO. 19 OF 2021 the assesee. The assessee has listed out the various turnkey projects done by them throughout the country and as to how they have state of art infrastructure which educates the general public on various subjects. It is further stated that the assessee is a non-profit company and has been established by the Government of India for developing, promoting education and general public welfare, and any surplus generated by the assessee while establishing these projects, would be ploughed back into the assessee for the purpose of developing its expertise. The assessee applied for registration under Section 12AA of the Act which was granted after the Commissioner was satisfied that the assessee fulfils the conditions required to be complied with for being entitled to registration under Section 12AA of the Act. The assessee also has been granted registration under Section 80 G (5) (vi) of the Act. The assessee filed its return of income for the assessment years under consideration, A.Y. 2013-2014, 2014-2015, and 2015-2016 declaring its income to be nil as the assessee had claimed exemption from income tax, on the surplus which had been generated from the aforementioned activities. The assessments were selected for scrutiny and by orders dated 03.03.2016, 23.12.2016, and 29.11.2017 were completed holding that the surplus generated by the assessee was on account of an activity which was commercial in nature and that the petitioner was performing charitable activity only in the form of general public utility and the surplus was accordingly disallowed under Section 13 (8) read with Proviso to Section 2(15) of the Act. Aggrieved by such order, the assessee preferred appeal before the Commissioner of Income Tax Appeal, (15) Kolkata CIT(A). By two separate orders dated 28.03.2018 and 14.05.2019 the appeals were dismissed. Aggrieved by the same, the assessee preferred appeal before the tribunal which was dismissed by the impugned order.

JUDGEMENT:
The Court after going through the facts and arguments submitted by the parties held that the word “education” occurring in Section 2(15) of the Act has to be given a wider meaning and not to restrict it to mean formal school education. In Alembic [1968] 68 ITR 786 ITAT NO. 19 OF 2021 Chemical Works Company Limited Versus CIT 5 it was observed that it would be unrealistic to ignore the rapid advances in research in antibiotic medical microbiology and to attribute a degree of endurability and permanence to the technical knowhow at any particular stage of in the fast-changing area of medical science could be unrealistic. Thus, if the term “education” as occurring of Section 215 (15) cannot be restricted to formal school or college education then dissemination of knowledge through a museum or a science park would undoubtedly fall within the meaning of “education” as occurring in Section 2 (15) of the Act. One other aspect which appears to have weighed in the minds of the tribunal is regards the surplus which has been generated by the assessee upon fulfilling the projects. Merely, because a certain amount has been generated as surplus cannot take away the activities of the assessee as not being charitable for the purpose of imparting education or for general public utility. As could be seen from the memorandum of association, the incumbent profit of the assessee has to be utilised for the promotion of the objects which have been set forth in the memorandum. No portion of the income or property shall be paid or transferred directly or indirectly by way of dividend, bonus etc. Therefore, the finding of the tribunal on this aspect is also not tenable. Thus, when the assessee has not been established for the purpose of earning profit and the income it generates has to be applied for promoting the objects as spelt out in the memorandum and no portion of the income can be directly or indirectly paid by way of dividend or bonus etc, it has to be necessarily held that the assessee is a not for profit organisation but public utility company and the activities of the company for which it has [1989] 43 Taxman 312/177 ITR 377 ITAT NO. 19 OF 2021 been established would undoubtedly show that the company by establishing knowledge parks, engaged in imparting education and also undertakes advancement of other aspects of general public utility to fall within the definition of charitable purpose as defined under Section 2 (15) of the Act. Thus, the Court hold that the order passed by the tribunal calls for interference. At the end the appeal filed by the assessee is allowed and the substantial questions of law are answered in favour of the assessee.