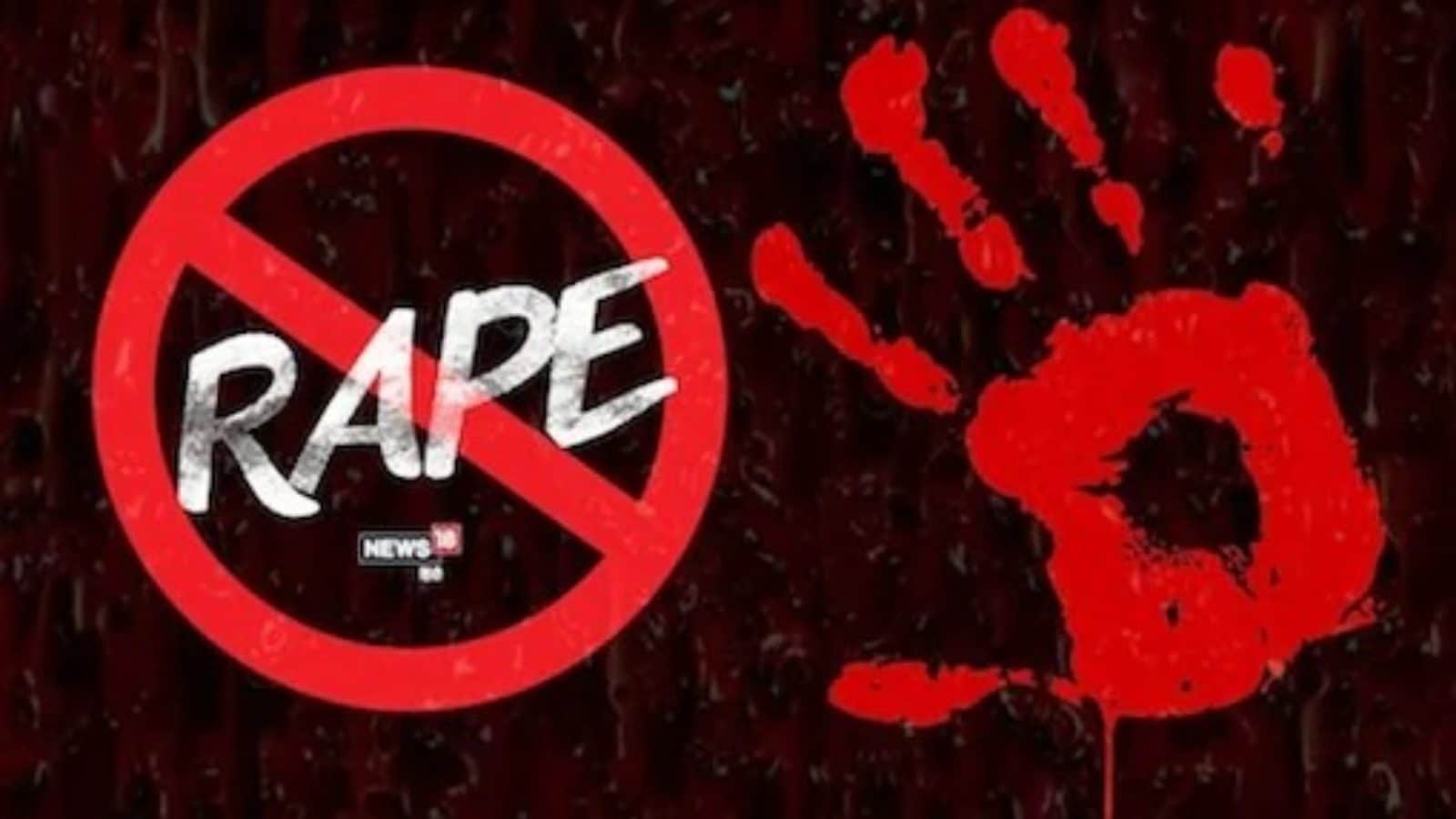 In no way No, the word no needs  more explanation, is upheld by the High Court of Himachal Pradesh through the learned Judge JUSTICE ANOOP CHITKARA, in the case of Suresh kumar v. State of Himachal Pradesh, (Cr.MP(M) No. 656 of 2021).

The victim was waiting for the bus at the bus stop on 17.12.2020. Around midday, the accused, who was her acquaintance, arrived in his pickup Jeep and offered to drive her off at her residence. The victim entered the car, but the suspect deviated en route. In response to the victim’s enquiry, he stated that he would do a U-turn and drop her off at her house. However, he did not and instead drove the victim to a remote location in a Jeep before groping her improperly. The girl told him NO, but the accused responded by telling her that he would force himself onto her if she cried. He then asked her to marry him, to which she responded no. The accused then disrobed the victim and engaged in sexual activity with her. He then left for Solan, and the victim returned home via bus. When she returned home, she told her mother about the experience. On the basis of these charges, police filed the FIR. The accused in the current case further submitted a bail application.

The court ruled that a girl’s refusal does not indicate that she is bashful, that she wants a man to persuade her, or that he must pursue her further. The word NO requires no more explanation or justification. There, it finishes, and the man must quit. Regardless, the victim in this case said no when the accused began groping her, but he persisted. It in no way suggests permission or the willingness to explore and experience passionate love.

She would have maintained discretion because, according to her account, no one had spotted them. If the sexual act had been voluntary, she would not have disclosed it and would have attempted to conceal it. The fact that the victim freely related the occurrence to her mother indicates, prima facie, that the incidence is genuine. It would be accurate to state that it took guts for the victim girl to discuss the tragic situation with her mother and then to report it to the police. Thus, the accused was denied bail in the current case.

The court further stated that the, when the curriculum lacks adequate sex education, the children reared in such settings repeatedly disappoint the mothers.