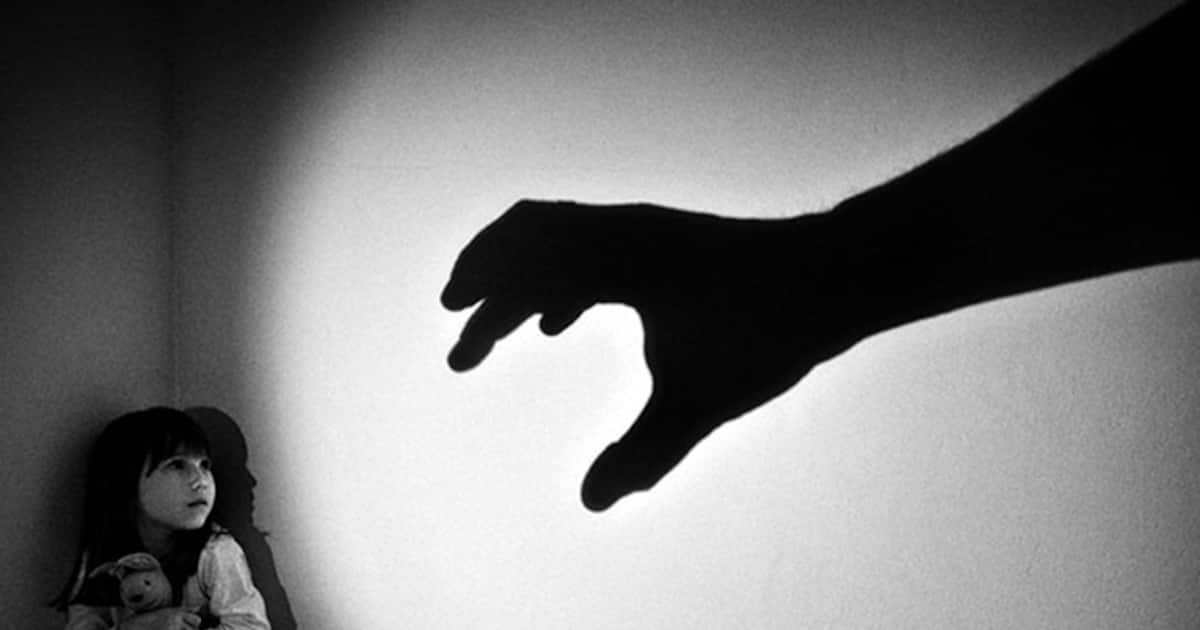 Absence Of Teeth Marks From A 12-Year-Old Girl On The Body Of The Accused Is Irrelevant, upheld by the High Court of Himachal Pradesh through the learned Judge JUSTICE VIVEK SINGH THAKUR,  in the case of Rajesh Kumar v. State of Himachal Pradesh (Criminal Appeal No.349 of 2019).

On December 12, 2013, the victim, who was 12 years old, went to Andretta market with three other youngsters, Shivani, Ayush, and PW.3-Piyush. Ayush and Piyush were rolling a scooter tyre when it rolled into appellant’s home. Ayush and Piyush then entered appellant’s home to retrieve the tyre. After then, Ayush returned, but Piyush did not. The victim then entered the appellant’s residence to retrieve Piyush. At that moment, the appellant, who was laying on the bed, grabbed the victim by the arm, unzipped his pants, and exposed his private parts to her. By biting the appellant’s hand, the victim was able to free herself from the appellant’s grasp and flee the room. At that moment, the appellant also displayed a $100 bill to the victim. The victim related this incidence to her aunt (Bua) PW.2-Sandhla Devi, who scolded the culprit, who had been following the victim. The next day, Sandhla Devi’s older sister Sushma Devi returned home after attending a wedding, and the victim related the entire incident to her. Consequently, Panchayat Pradhan Rajni Devi was notified of the event, and a police complaint and FIR were subsequently filed.