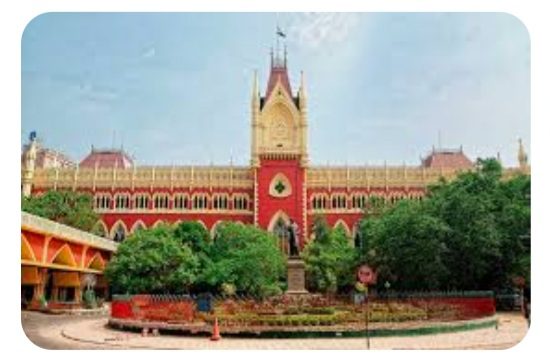 This case was filled by SHREE LAXMI IRON AND STEEL WORKS PRIVATE LIMITED against THE EASTERN RAILWAY. The Judgment Shree Laxmi Iron And Steel Works vs The Eastern Railway And Ors (Citation: A.P. No. 316 of 2020) was served by THE HON’BLE JUSTICE PRAKASH SHRIVASTAVA, CHIEF JUSTICE Prakash Shrivastava.

JUDGEMENT: The court after going through the Facts and circumstances of the case observed that after filing of the present application under Section 11 of the Act, the respondents had lost their right to appoint the arbitrator. Hence, the panel dated 23rd of December 2020 sent by them is of no consequence. The respondents have failed to appoint the arbitrator in terms of the arbitration clause within time. Hence, the applicant has rightly invoked Section 11 of the Act. The arbitration clause is undisputed and dispute exists between the parties in respect of the claim of payment raised by the applicant. Therefore, a case is made out to appoint the arbitrator to resolve the dispute between the parties. Hence, the proposed the name of Justice Amit Talukdar, retired Judge High Court at Calcutta, resident of 6/1/1, Anil Moitra Road, Kolkata – 700 019 (Near Ballygunge Phari), Mobile No. 8697481474 for appoint as arbitrator to resolve the dispute. Concerned Registrar is directed to obtain his consent in terms of Section 12 (1) in the Proforma prescribed in the Sixth Schedule of the Act.