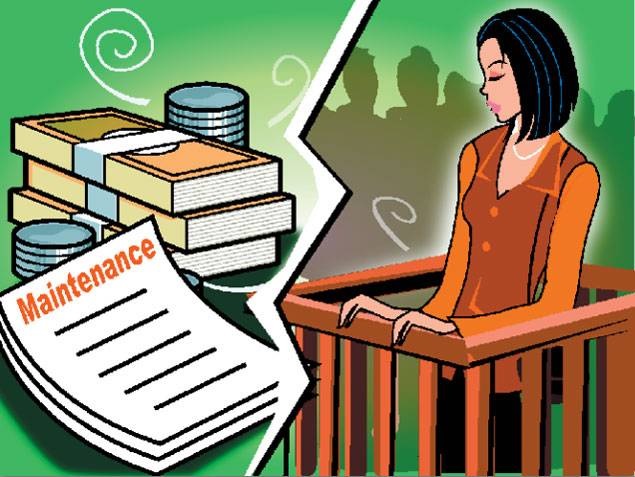 The Tripura High Court in the case of Smt. Suparna Saha (Bardhan) vs Sri Subhendu Bardhan (Crl. Rev. P. No. 28 of 2021) upheld that a marriage can validly be solemnized between any two Hindus subject to the condition that neither party has a spouse living at the time of marriage.

On appreciation of evidence, the Family Court held that the petitioner having married the respondent during the subsistence of her former marriage was not entitled to the relief under section 125 Cr.P.C. Having observed thus, the learned Additional Judge, Family Court rejected her petition.

Judgment: In the said factual background, the question for consideration before the Court was whether the petitioner can be treated as the wife of respondent Subhendu Bardhan for the purpose of getting maintenance from him under section 125 Cr.P.C.

It was argued by the counsel for petitioner that where a man and a woman have cohabited for a long period of time, in the absence of legal necessities of a valid marriage, such a woman would be entitled to maintenance. A man should not be allowed to benefit from legal loopholes, by enjoying the advantages of a de facto marriage, without undertaking the duties and obligations of such marriage.

Counsel for respondent contended that former marriage of the petitioner as well as that of the respondent were in subsistence when they married each other in the year 2014. Therefore, such marriage was absolutely void from the very inception in terms of the application of section 5(i) and section 11 of the Hindu Marriage Act, 1955 and as such the petitioner was not entitled to claim maintenance from the respondent.

The parties are Hindu and under section 5 of the Hindu Marriage Act, a marriage can validly be solemnized between any two Hindus subject to the condition that neither party has a spouse living at the time of marriage [section 5(i) of the Hindu Marriage Act]. It is well settled that a marriage which is null and void is no marriage in the eye of law. In the admitted position of the case, petitioner contacted a second marriage with the respondent on 13 12.11.2014 when her marriage with her former husband Dulal Chandra Saha was subsisting. Former marriage was dissolved by decree of divorce only on 28.05.2016. Therefore, she could not be treated as a legally wedded wife of the respondent. Application for maintenance allowance was rejected.