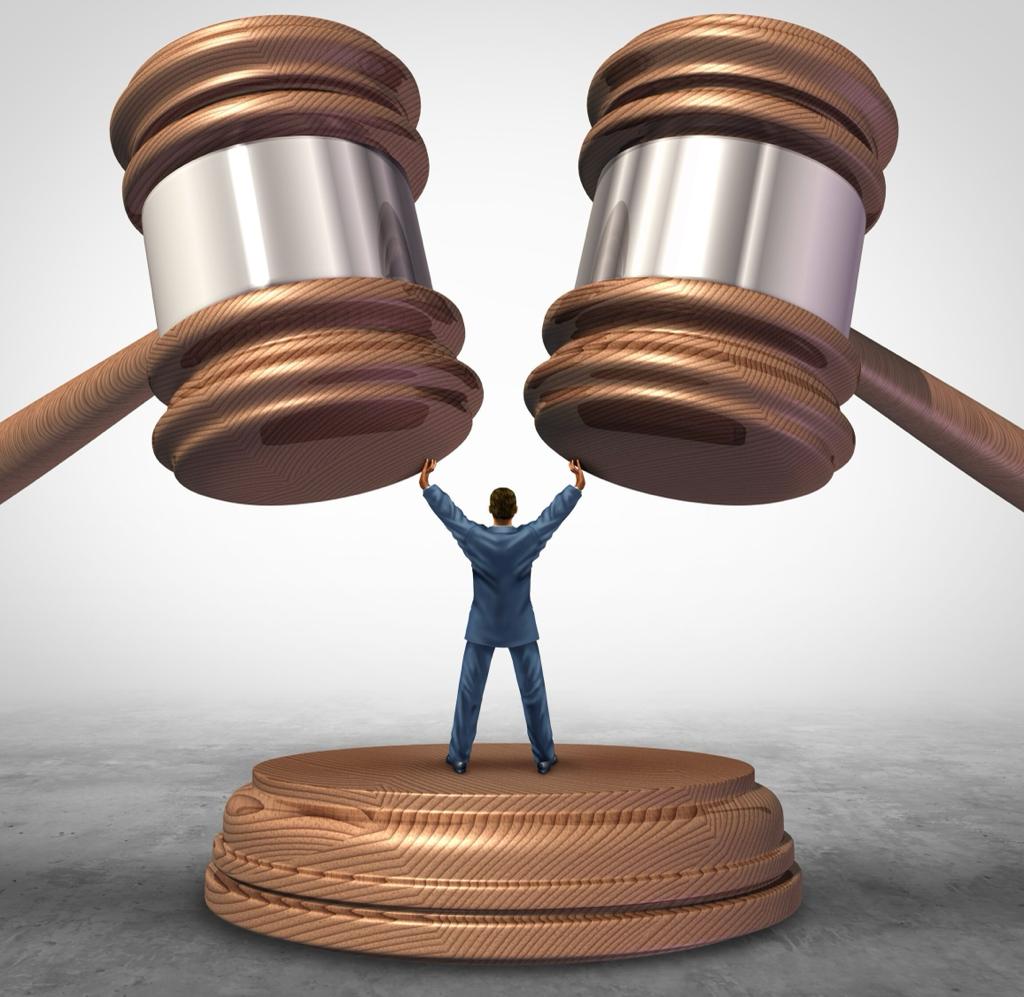 This particular decision is upheld by the High Court of Odisha through the division bench of Justice Sashikant Mishra in the case of Binod Bihari Shetty v. State of Orissa (CrlMC No. 112 of 2020)

The facts of the case are such that an FIR was lodged against the present petitioner on by the then Tahasildar, Chhendipada before the Officer-in- Charge, Chhendipada Police Station leading to registration of case for the alleged commission of offence under Sections 447/379/188/294/535/506 of Penal Code, 1860 i.e. IPC. The said case is presently pending in the Court of J.M.F.C., Chhendipada. Final Report was submitted in the case after more than 15 years. The inaction of the investigating agency complied with inordinate delay was cited as a ground by the petitioner for quashment of the FIR and the consequential criminal proceedings in the present application filed under Section 482 Cr.P.C.

The court stated that this is a case of a man against whom an FIR was lodged and investigation continued for as long as 15 years to ultimately end in a Final Report being filed. One can only imagine the stress that the petitioner would have undergone during all these years with the “Sword of Damocles” hanging over his head. As highlighted by the Apex Court, pendency of a criminal proceeding, irrespective of the nature of the offence alleged, are sufficient to cause concern, anxiety and apprehension in the mind of the accused not to speak of the expenses that he may have to incur in defending himself. What is a matter of greater concern to note is that there is no explanation whatsoever from the side of the investigating agency as to the reasons for non-completion of investigation for all these years.

The Court held that the inaction of the investigating agency to conclude the investigation for as long as 15 years, that too, without offering even a semblance of explanation is a direct affront to the cherished principle of right to speedy trial ingrained in the provisions of Article 21 of the Constitution of India. The Court held this is a fit case to exercise its inherent powers under Section 482 of Cr.P.C. to put an end to the fiasco, once for all, more so, as the investigation has ended in Final Report True being submitted.

The Court also observed that the higher police authorities should take note of such inaction on the part of the investigating officer (s) and pass appropriate orders to be followed by all concerned so as to prevent the same from recurring in future.