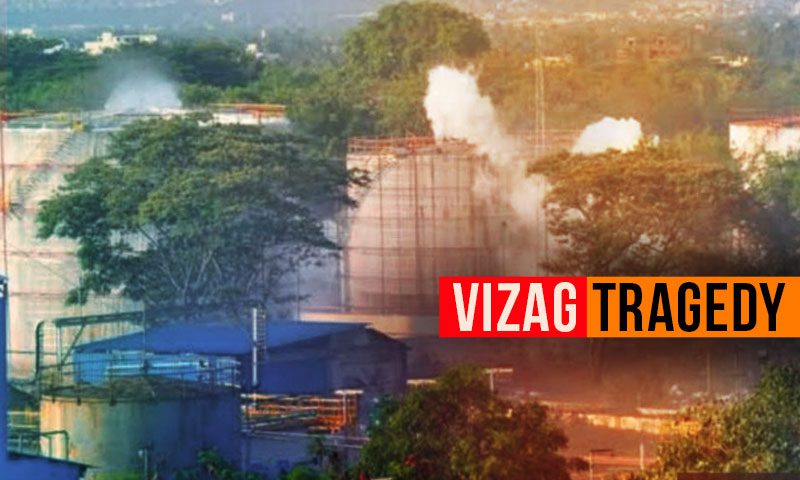 This particular decision is upheld by the High Court of Andhra Pradesh through the learned bench led by HONOURABLE MR. JUSTICE M. VENKATA RAMANA in the case of PPC Mohan Rao v. State of Andhra Pradesh (Criminal Petition No. 2885 of 2020)

The brief facts of the present case are in the city of Visakhapatnam, an unfortunate incident occurred due to styrene vapour release in an uncontrolled manner affecting flora, fauna including water bodies, etc. A complaint was filed with regard to the incident for offences under Sections 278, 284, 285, 337, 338 and 304-II, Penal Code, 1860. Petitioner were arrested in connection with this incident. The petitioners have filed an application for bail.

The bench noted that, question of knowledge either with reference to last clause in Section 299 IPC and clause fourthly in Section 300 IPC is largely based on probable consequences of an alleged criminal act attributed against the accused and do not connote any intention at all. Bench also observed that except Section 304-II IPC, other offences complained of against all these accused are bailable.

Whether the said offences and Section 304-II IPC could go together or not is again a question not open for consideration at this stage in these petitions. All these questions relate to realm of trial. Incident stated had an enormous impact and was of great magnitude. Yet, there are circumstances, in favour of the accused to dilute the gravity of the instance in relation to their role if, as a whole responsible.

Externally forced events like shut down of the plant due to lockdown and the effort of the company to air its apprehension of lurking danger due to bulk storage of Styrene monomer in its tanks to the authorities concerned in vain.Factors sated positively stand in favour of the accused.

Hence, if the request of the accused of bail is considered, Court stated that it is unlikely that the investigation would suffer or get stalled.

With certain conditions, the bail application was accepted.