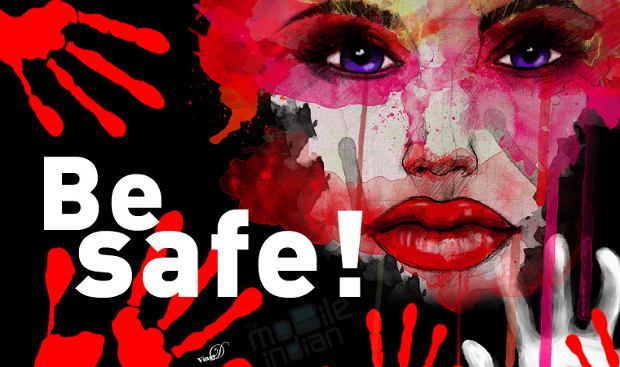 This particular decision is upheld by the High Court of Odisha through the division bench of Justice S.K Sahoo, Lilu v. State of Odisha, JCRLA No. 37 of 2018

The facts of the case are such that victim, a student of Class-VII was returning home from the school in her bicycle along with her younger sister aged about ten years when the appellant obstructed their path and wrongfully restrained the victim near a tank of village Renupada and dragged her to a nearby field and committed rape on her. FIR was registered before the Inspector in-charge of Basta police station, Basta P.S. under Sections 341/376(2) (i) of the Penal Code, 1860 and section 4 of the POCSO Act.

The Court observed that the act of the appellant in coming in front of the victim and her sister and catching hold of the handle of the bi-cycle to stop their movement which led them to fall on the ground, in my humble view, clearly makes out the ingredients of the offence “and therefore, I find no infirmity in the conviction of the appellant under section 341 of the Indian Penal Code.”

The court thus held “there is no illegality in the impugned judgment and order of conviction passed by the learned trial Court and the appellant has been rightly found guilty under section 341 of the Indian Penal Code and section 4 of the POCSO Act.”