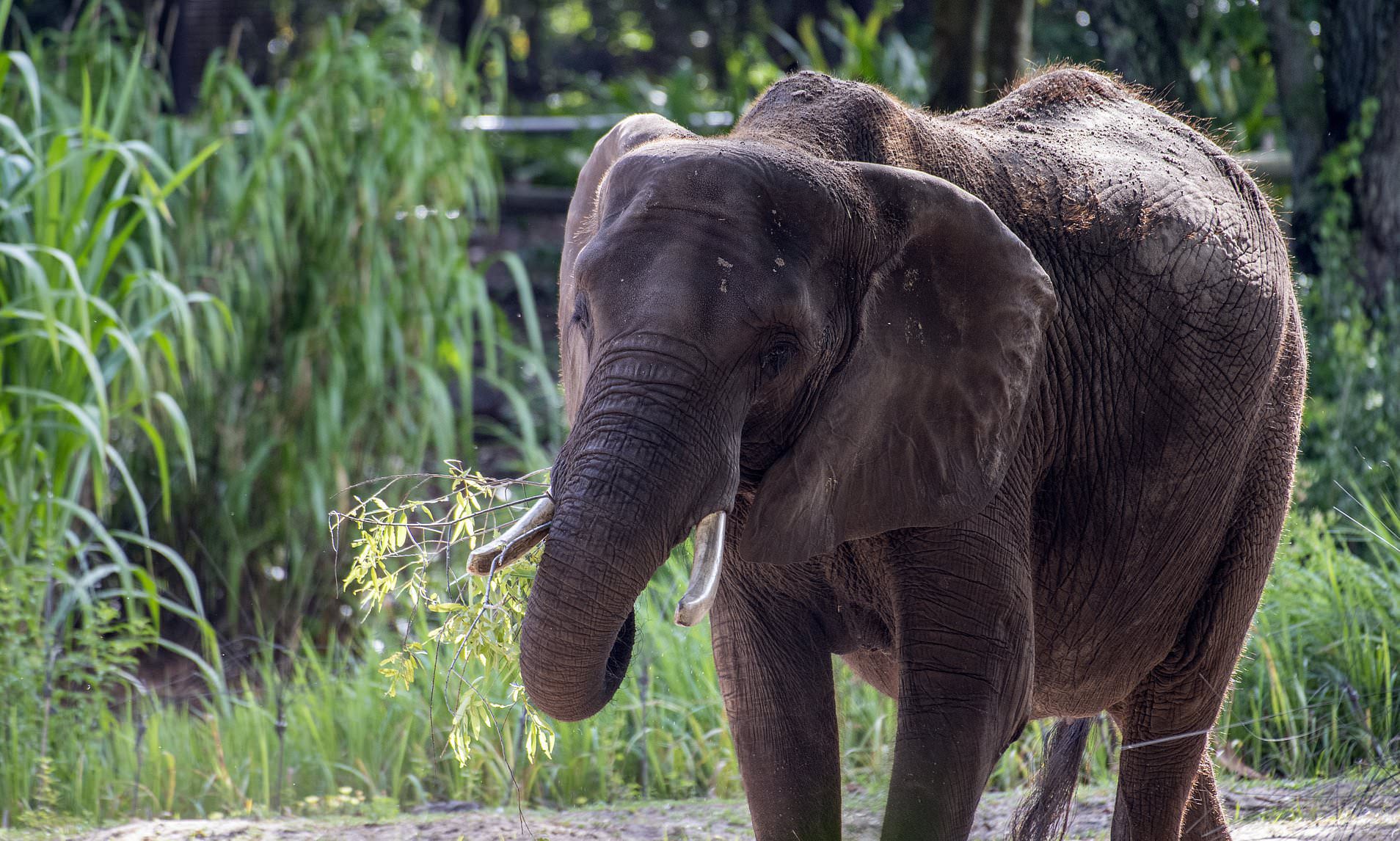 Adoption of privately owned elephants does not need government documentation, although commercial transactions are prohibited, is upheld by the High Court of Karnataka through the learned JUDGE CHIEF JUSTICE RITU RAJ AWASTHI and JUSTICE ASHOK S KINAGI  in the case of Muruly M.S. V. State Of Karnataka & Others (WRIT PETITION NO.10688 OF 2022).

The petitioner had raised concerns about the relocation of elephants after reading about it in the press. The charity requested that the State Government of Karnataka create regulations prohibiting the sale, transfer, or translocation of elephants inside the state. Counsel Ramesh T contended that the State Government, which is responsible for the elephants’ upkeep, should take ownership of the animals from private persons and groups.

The Trust’s counsel, Dr. Sujay N. Kantawala, argued that the organization’s formation was authorised by the Principal Chief Conservator of Forest (Wildlife) and Chief Wildlife Warden of Gujarat on July 9, 2020, and that the Trust’s stated objective is to “advance the welfare of animals.”

The bench cited the Wild Life (Protection) Act of 1972, wherein it was determined that, per Section 40(2A), no person other than one having a certificate of ownership may acquire, receive, or keep in his possession any animal from Schedule I of the said Act. The Indian elephant, Elephas maximus, is listed as Schedule I, Item No.12B. An exemption for real-life elephants is carved out by a provision in the Section. Private citizens are now able to legally possess elephants in the wild. The next section, 43, indicates that no individual in possession of a captive animal may engage in a commercially motivated transfer of such animal.

There is likewise no wrongdoing in the other cases of private elephant transfers mentioned in the Petition. In actuality, the only factor essential to the relocation of a privately owned Elephant is the owner’s approval, which was granted without any element of a commercial transaction. Once such approval is granted, authorities must issue transfer licences in conformity with the legislation.