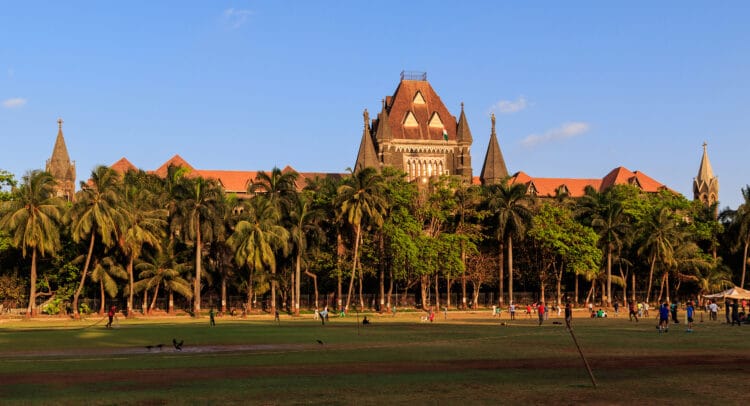 A decision that the absence of ‘dishonest concealment of fact’ exempts a person from being punished under Section 147 of the Indian Penal Code, 1860 was pronounced by the Bombay High Court through Justice Sandeep K. Shinde in the case of Jagdish Raghunath Mankar v. State of Maharashtra (CRIMINAL APPEAL NO.354 OF 1998)

It has been argued in this case that the appellant was convicted under Section 417 of the Penal Code of 1860.

While working on the building site, the prosecutor befriended the accused, and they participated in sexual intercourse more than once in a short period of time.

Furthermore, she claimed that the appellant did not reveal his marital status, but assuming he would marry her, she surrendered to his sexual wants on several occasions, and by the time she discovered he was married, she was pregnant. In 1990, prosecutrix filed a complaint concerning an offence punishable under Section 376 IPC, and while the case was being investigated, she gave birth to a baby girl.

While reviewing the facts and circumstances of the case, the bench observed that the prosecutrix testified that she was living on a construction site and befriended the accused, after which they fell in love.

In fact, the prosecutrix’s testimony indicated that she expected the appellant was not married and that he would marry her. As a result, in the lack of ‘dishonest concealing of fact,’ which is an essential part of the offence under the meaning of the explanation added to Section 415 of the IPC, a conviction under Section 417 of the IPC is not sustainable. Finally, the Court ordered that the challenged conviction and sentence imposed by the Additional Sessions Judge be annulled and set aside.