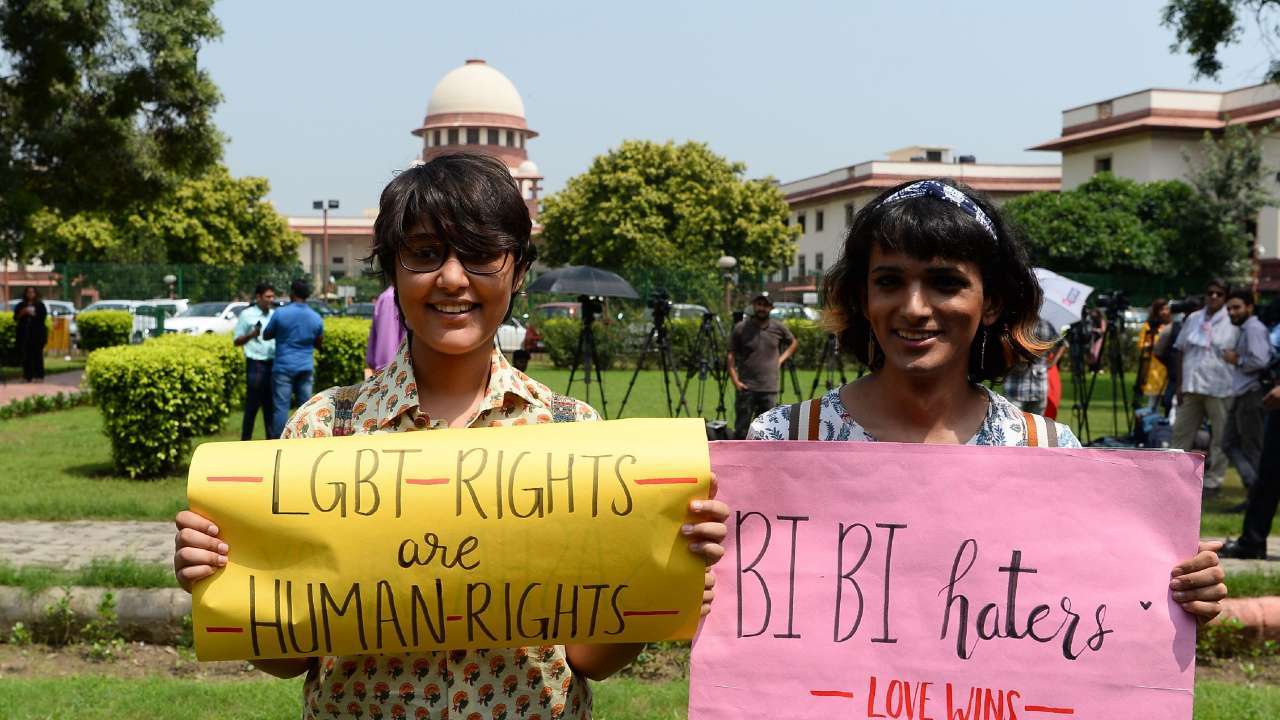 The right of a major woman to enter into a consensual relationship with a transman was upheld by the High Court of Madras (Madurai Bench) through the learned bench led by HONOURABLE MR. JUSTICE V. BHARTIDASAN in the case of M.Kavin Thamizh v. The Inspector of Police, Ramanathapuram and others. (Habeas Corpus Petition Case No. 1082 of 2021)

JUDGEMENT: After reviewing the submissions of both the sides, the judge noted that the detenue, Revathi is a major and was willing to go with the petitioner, a trans man, of her own volition; the bench set her at liberty and permitted her to go along with the petitioner. The Court also opined that “the petitioner and the detenue entered into a relationship, which is both protected and permitted under the Constitution.” Considering the facts of the case, the Court noted that it was stated by both the partners that they had been living together for more than three years and that Revathi also stated that she wanted to live with her lover, knowing fully well that he was a trans man. Considering the facts of the case, the Court proceeded to direct the woman to be set free to live with her lover.