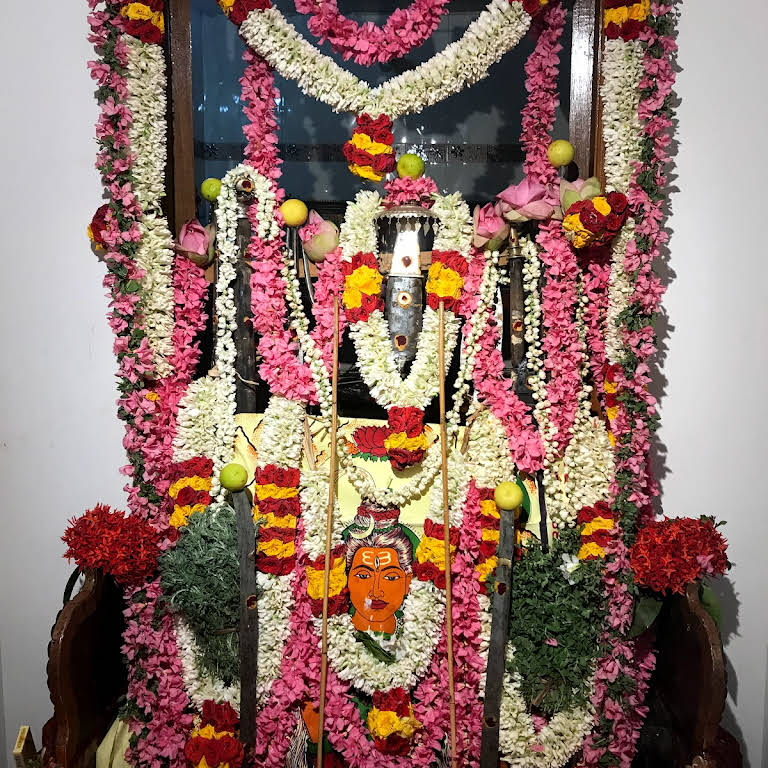 The direction to produce an idol for inspection before the Special Court was overturned by the High Court of Madras through the learned bench led by HONOURABLE MR. JUSTICE R. SURESH KUMAR in the case of S.P. Easwaramurthy v. Government of Tamil Nadu(Writ.Petition.No.130 of 2022 and Miscellaneous Writ Petition Nos.136 & 138 of 2022)

FACTS OF THE CASE: Brief facts of the case are as follows; The idol in the ancient temple of Arulmighu Paramasivan Swamy Thirukkoil, Siviyarpalayam, Kangeyam Taluk, Tiruppur District, was stolen. Subsequently, it was retrieved by the Police, and after that, it was produced before the concerned Court, i.e., the Special Court for dealing with Idol Theft cases located at Kumbakonam. The idol was handed over to the temple authorities, and it had been re-installed. The subsequent Judicial Officer dealing with the Idol Theft cases at Kumbakonam issued a direction to produce the idol, i.e., the Moolavar (presiding deity) itself, for inspection and to complete the enquiry before the Court. This led to a large-scale objection from the devotees and the village people.

JUDGEMENT: After reviewing the submissions of both sides, the Court allowed the petition observing that: “The idol, according to the belief of the devotees, is the God. The God cannot be summoned by the Court to be produced for a mere inspection or verification purposes, as if that it is a material object of a criminal case.” The Court observed that the idol was being protected in the temple concerned with performing the Poojas etc. If the Magistrate wanted to verify whether the idol was in good condition. ‘only for the limited satisfaction of the Magistrate,’ he could appoint an Advocate Commissioner, who can visit the temple along with the Executive Officer and also the temple authorities with some representatives of the village people or devotees. After visiting the temple, the Advocate Commissioner could prepare a detailed report and submit the same to the concerned Court, based on which further proceedings concerning the conducting of the trial or progression of the case could be undertaken by the Magistrate. Therefore, the Court opined that the measure mentioned above would serve the purpose of compliance with the order of the learned Magistrate without disturbing or wounding the feelings of a large number of devotees of the God concerned. Therefore, the aforesaid measure was to be undertaken by the learned Magistrate and the idol, i.e., the Moolavar, would not be removed for the said purpose. The matter was posted for four weeks after the submission of the counter.