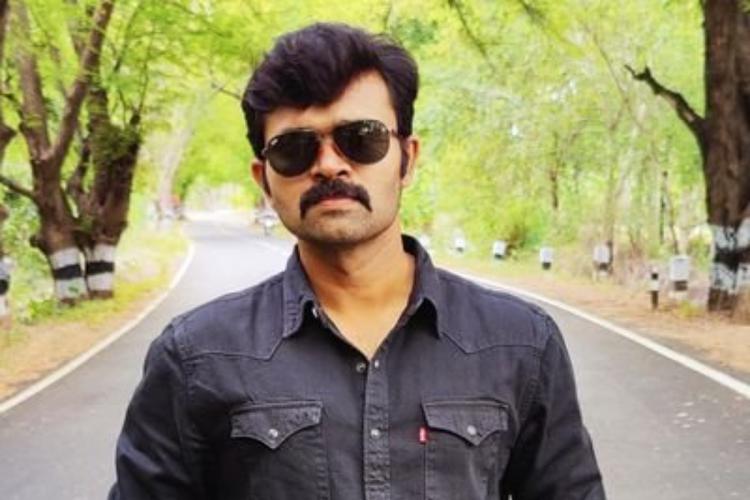 The previously granted bail of Youtuber Sattai Duraimurugan was cancelled by the High Court of Madras through the learned bench led by HONOURABLE MR. JUSTICE B. PUGALENDHI in the case of State v. A Duraimurugan Pandian Sattai @ Duraimurugan and Anr (Criminal Miscellaneous Petition (Madurai)No.9457 of 2021 in Criminal Original Petition(Madurai)No.9381 of 2021)

FACTS OF THE CASE: Brief facts of the case are as follows; YouTube is an online video sharing and social media platform, claiming to have more than one billion monthly users, who collectively watch more than one billion hours of videos each day. It was claimed by YouTube that they are providing sixty-three lakh job opportunities in India alone. Even an ordinary man is uploading his day-to-day activities, skills, thoughts, travel experiences etc., on YouTube. The first respondent Sattai Murugan is a YouTuber charged with allegedly making certain derogatory remarks against the former Chief Minister of the State of Tamil Nadu.

On the complaint lodged by one P.Rajasekar, a case in Crime No.559 of 2021 was registered as against the first respondent, on the file of the petitioner, for the offence under Sections 153(A), 504 & 505(i)(b) IPC r/w Section 67 of the Information Technology (Amendment) Act, 2008 and he was also apprehended. Duraimurugan was arrested by the police but later on, the High Court had allowed bail to him on the condition that he would not make any derogatory remarks against anyone. In furtherance of that, the State Government moved the High Court seeking cancellation of bail on the ground that even after filing an undertaking the accused continued to make derogatory remarks against the Chief Minister. The Additional Public Prosecutor also submitted that over the request made to the intermediary for the removal of a video, the intermediary asked for the FIR copies and court order.

JUDGEMENT: After reviewing the submissions of both the sides, the bench allowed the plea filed by State Government while noting that the social media intermediaries should ensure that the content uploaded on their platform complies with their policies. It was in that regard, the bench opined that the intermediary should take action of the removal of the offensive content. The bench further noted that the intermediaries should not insist upon a copy of FIR and court orders. Refusing to remove the content is an offense under section 69A (3) of the Information Technology Act, Court held.The  bench noted that if the intermediaries were not removing the content even when the offensive content is brought to their notice, the authorities shall book the intermediaries as well. From the records, it appeared that the first respondent was in the habit of committing the offences with an intention to have more views so as to earn money from social media. Within few days after submitting an undertaking affidavit before the Court, based on which he was enlarged on bail, he indulged in further offence by making derogatory remarks against the Chief Minister of the State. The court was satisfied that this was a clear violation of the terms and conditions stipulated in the earlier orders and as such, the Court was inclined to cancel the earlier bail granted to the first respondent. Accordingly, the criminal miscellaneous petition stood allowed and the bail granted by the Court to the first respondent was thereby cancelled.