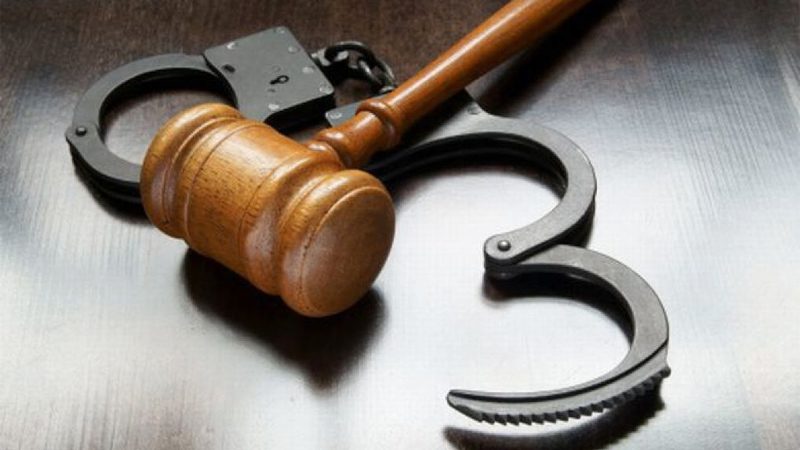 The bail petition for the accused in the case of stabbing a judicial officer was denied by the High Court of Madras through the learned bench led by HONOURABLE MR. JUSTICE N Anand Venkatesh in the case of Prakash A. Vs. The State is represented by the Inspector of Police (Criminal Original Petition Case No. 11408 of 2022)

FACTS OF THE CASE: Brief facts of the case are as follows; An Office Assistant, Prakash A., was issued a transfer order by his superior, a judicial officer. He was allegedly enraged by the said order, and as a result, he is reported to have taken a knife with him and attempted to attack the Judicial Officer, whom he held responsible for issuing the transfer order. He was charged with violating Sections 332, 324, and 307 of the IPC. The petitioner’s learned counsel stated that the inquiry was completed and that the police had already filed the final report. It was also claimed that the petitioner had already been imprisoned for 75 days. As a result, bail was necessary in order for him to defend himself successfully. It was also stated that the petitioner was willing to abide by the bail conditions set by the Court.On the contrary, the advocate for the government submitted that the issue involved was severe. He added that the matter is at the commitment stage and that the Court may fix a time. It was further submitted that if the petitioner was granted bail, it would seriously impact the institution at large, and acts like these should be taken seriously.

JUDGEMENT: After reviewing the submissions of both sides, the single-judge bench stated its concern while dealing with the petition and observed that the issue was to be dealt with utmost seriousness as it impacted the institution at large. “Such an attack has an impact on the institution at large, and hence it must be dealt with utmost seriousness. If the petitioner is granted bail at this stage, it will have a serious impact on the mind of the Judicial Officers who may not feel very comfortable issuing transfer orders or initiating disciplinary proceedings against their staff,” observed Justice Venkatesh. The Court, while agreeing to the contentions made by the government’s counsel, stated that seeing the seriousness of the allegations, the accused could not be granted bail. The Court ordered the Committal Court to refer the case to the Sessions Court in question. The Sessions Court was also ordered to conduct the hearings daily and finish the case within six weeks. It was also ordered that the Sessions Court resolve the matter only on the merits and in line with the law.