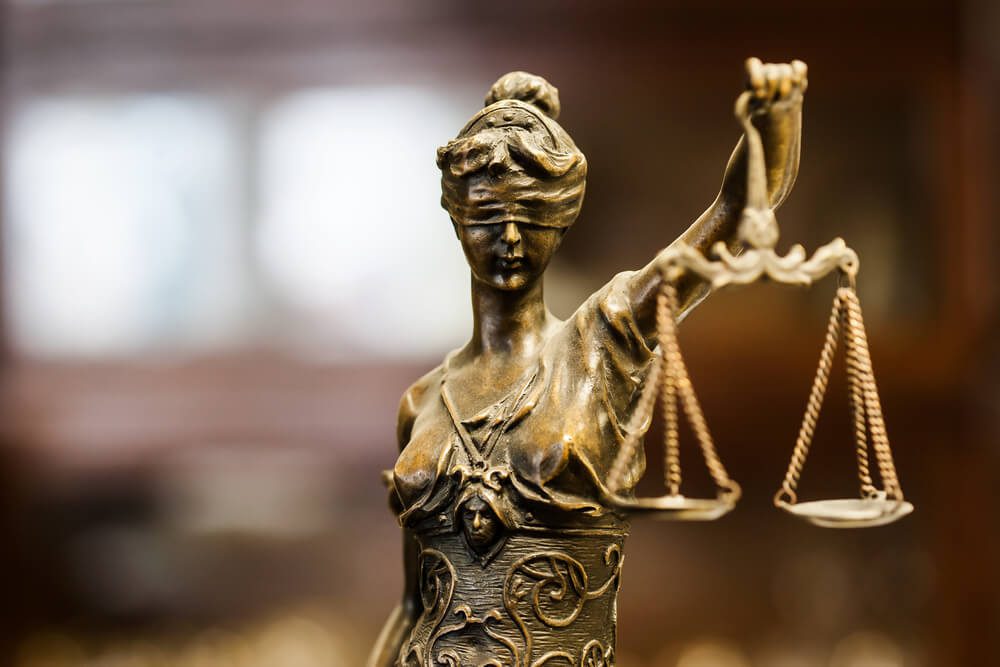 In a case where the AIO detained three Indian citizens on suspicion of human trafficking, the court that mere suspicion is insufficient to bring charges against the petitioner for an offence punishable under Section 370 of the IPC, is upheld by the High Court of Karnataka through the learned Judge M. NAGAPRASANNA in the case of  Rajkumar v. State of Karnataka (2022 SCC OnLine Kar 660)

A small number of those questioned also revealed that they have paid Rajkumar and others money. Based on the aforementioned interview and event, a complaint for an offence punishable under Section 370 of the IPC was filed against the petitioner. The present petition, filed in response to the proceedings, challenges the proceedings registered for the offences punishable under Section 370 of the PC.