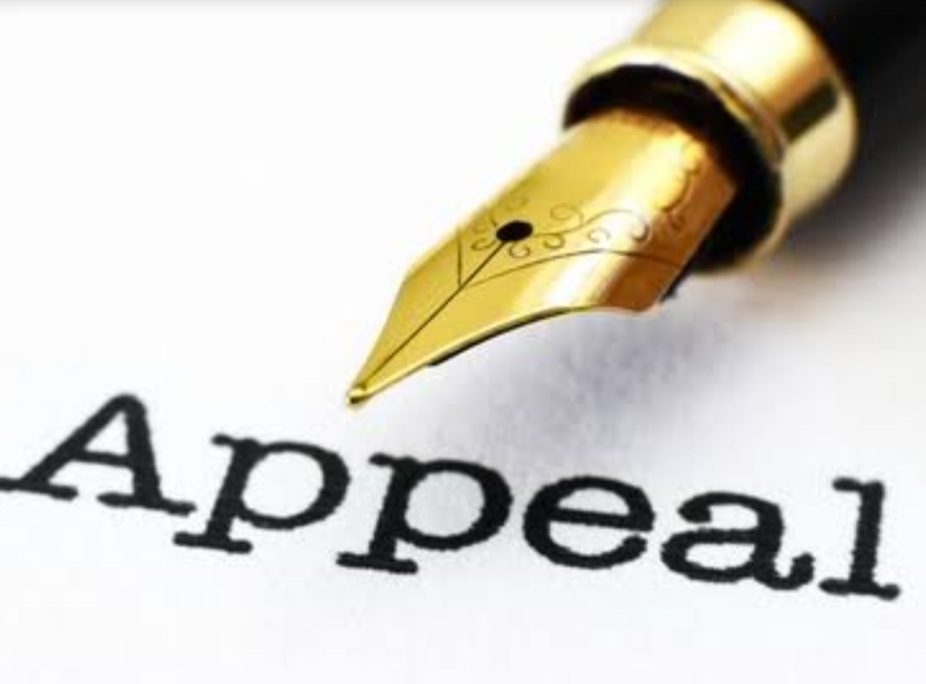 FACTS OF THE CASE:
This case was filled under Article 226 of the Constitution of India, 1950. The Petitioner in this case sought Court to issue a writ of mandamus directing the respondent to release the vehicle namely PIAGGIO APE CITY PLUS CNG Tempo bearing Registration No. BR01PL1868 in the favour of the petitioner who is owner of the aforesaid vehicle.
JUDGEMENT
The Court held that the Petitioner has approached this Court without exhausting the statutory remedy of appeal against the impugned order, as such, petitioner is granted liberty to avail the remedy of appeal against the confiscation order passed by the Confiscating Authority- cum- District Magistrate, before the Appellate Authority and if any such appeal is filed within 8 weeks then appellate authority shall condone the delay in filing the appeal and shall decide the appeal on its own merit preferably within 8 weeks from the date of its filing. Accordingly the petition was dismissed.