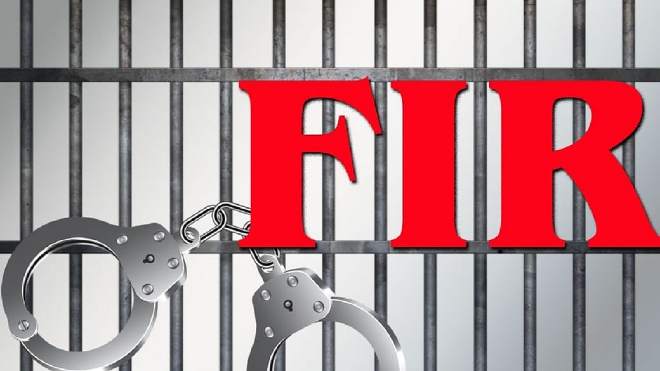 The FIR registered against a husband for allegedly raping his wife before marriage was quashed by the High Court of Delhi through the learned bench led by HONOURABLE MR. JUSTICE TALWANT SINGH in the case of Dr Aamir Khan v. State & Anr (Criminal Miscellaneous Petition Case No. 175 of 2022)

FACTS OF THE CASE: Brief facts of the case are as follows; In the present case, the petitioner, a doctor, and his now-wife, a lawyer, had been in a love affair for more than two years, and the marriage proposal was accepted to both families. However, certain misunderstandings ensued between the parties, and the lady filed the current FIR against the petitioner in November 2021, alleging that he had engaged in physical intercourse on several occasions with the promise of marriage. The parties eventually married in December 2021, but the petitioner was detained and later freed on bail. When the petitioner went to his hospital, where he was working as a junior resident doctor, joining his services, the department told him that he had been terminated since he had been in judicial detention for seven days. The counsel for the petitioner told the Court that keeping alive the FIR against him would disturb the peaceful matrimonial life of the parties. The counsel further claimed that the physical relations were not made forcibly by him, and the promise of marriage was not made under the fear of prosecution. The Court was informed that the dispute was of a private nature and had already been amicably settled, and the wife did not wish to pursue the proceedings anymore, and a compromise deed was submitted in this regard.

JUDGEMENT: After reviewing the submissions of both sides, The Court cancelled the FIR filed against the guy, stating that keeping the matter open would serve no purpose because both parties were already living happily as a married couple. The learned bench noted that while the parties ‘were and are in love with one other,’ certain disagreements emerged between them, resulting in the filing of the FIR and the man being imprisoned for seven days immediately following the wedding. Apart from a technical approach, the Court has also wished to take a humanitarian approach and to do complete justice. It exercised its power under Section 482 CrPC and ordered the quashing of F.I.R u/s 376/328 IPC registered and the proceedings emanating from there, including the charge sheet filed in the concerned Court.