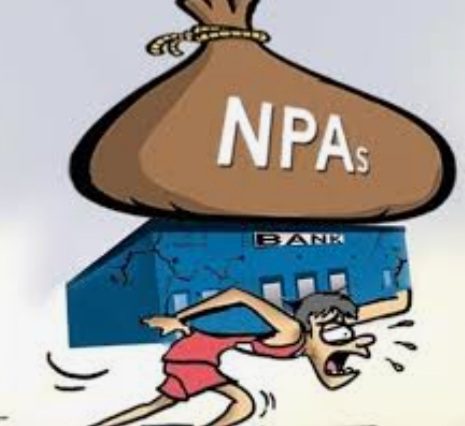 FACTS OF THE CASE :

The court observed that the counsel for the petitioner seeks permission to withdraw the present petition reserving liberty to initiate appropriate proceedings before the Debt Recovery Tribunal, which is now fully functional. Finally the Court granted the Permission and the petition was disposed of.