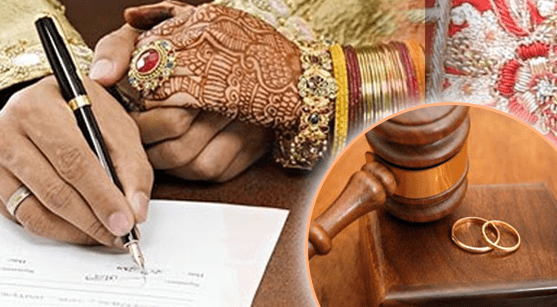 The decision is bigamy is still an offence and proceedings for an infraction punishable by bigamy under Section 494 CrPC be extinguished on the ground of delay, upheld by the High Court of Karnataka through the learned bench led by HONOURABLE JUSTICE M. NAGAPRASANNA in the case of Anand v. Chandramma (Criminal Petition 9849 of 2021)

JUDGEMENT- The Court said that the charges against the 1st and 2nd petitioners can’t be dropped because the 1st petitioner admits to the crime in the petition. For the third time, it wouldn’t matter if the first wife agreed or if the first and second wives agreed. This is because bigamy is still an offence. Even though it’s a known fact that the petitioner has been married three times and that it’s still going on, the fact that the crime wasn’t reported right away wouldn’t matter because bigamy is a continuing crime. The first petitioner, the second petitioner, and the first petitioner’s other two wives all married him while he was still married to one of them. They all knew about the first marriage. Because of this, the case against them will have to go on.