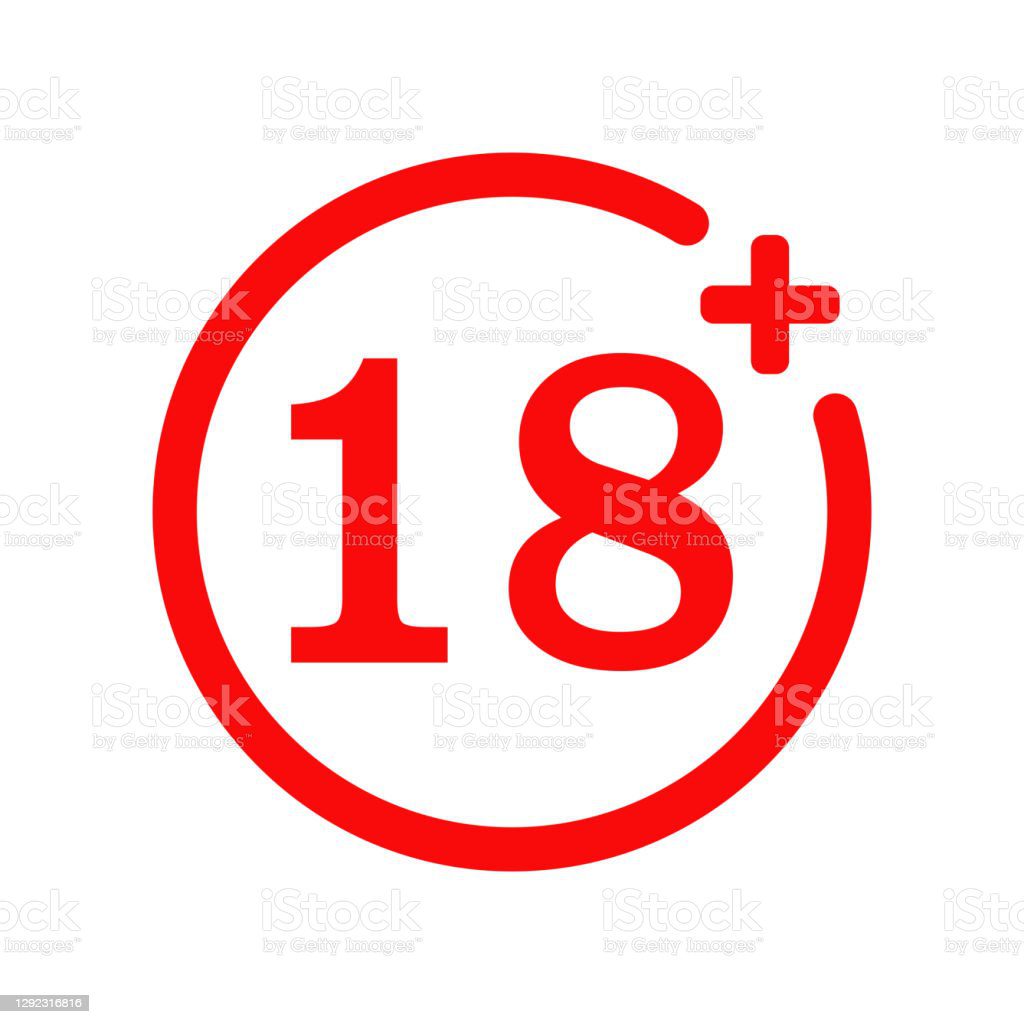 This particular decision is upheld by the High Court of Andhra Pradesh through the learned bench led by HONOURABLE  JUSTICE JOYMALYA BAGCHI in the case of Menti Trinadha Venkata Ramana v. Menti Lakshmi (CRIMINAL PETITION No.1920 OF 2013)

The appellant in the instant case is Menti Trinadha Venkatramana and the respondent in the instant case is Menti Lakshmi. The father challenged the lower court’s decision for recovery of maintenance to the tune of Rs 22,000 for a period of 11 months on the ground that 2nd respondent, his daughter, had attained majority. The lower court took note of the fact that the maintenance order passed in favour of 2nd respondent-daughter was not modified under Section 127 CrPC and she was unmarried and had no source of income. It was argued that maintenance order would not survive as the daughter had attained the age of majority and this Court in the exercise of its inherent jurisdiction ought to set aside the order directing realization of dues payable to 2nd respondent after her attaining majority.

The main contention which was argued in the present case is whether Magistrate was justified to order recovery of maintenance due to 2nd respondent, who was unmarried and pursuing her education, and who had had attained majority.

The Supreme Court in the decision of Abhilasha v. Parkash,2020 SCC OnLine SC 736, observed that though a Family Court is entitled to grant maintenance to a major in-married girl by combining the liabilities under Section 125 CrPC and Section 20(3) of the Act of 1956, a Magistrate exercising powers under Section 125 CrPC was not authorized to do so.

Bench stated that Magistrate is entitled to entertain an application under the Protection of Women from Domestic Violence Act, 2005 and grant monetary relief to meet expenses incurred and losses suffered by an aggrieved person under Section 20 of the DV Act, in the event of domestic violence by way of economic abuse is established.

Conjoint reading of Section 2(a) and 2(f) of the DV Act would show that a daughter, who is or was living with her father in a domestic relationship by way of consanguinity, is entitled to seek reliefs including monetary relief on her own right as an aggrieved person under Section 2(a) of the DV Act irrespective of the fact whether she is a major or minor.

In the present matter, the relation between the parties as father and daughter was admitted and they both had stayed together in a shared household.

Hence, in Court’s opinion, the decision of the Magistrate directing recovery of maintenance was not illegal on the mere ground that she turned major.

Further, the Court clarified that in Abhilasha v. Parkash,2020 SCC OnLine SC 736, the power of the magistrate to grant monetary relief under the DV Act did not fall for consideration and further the Bench added citing the Supreme Court’s decision in Rajput Ruda Meha and v. State of Gujarat, that it is settled law that a judgment is not an authority for a proposition which was neither raised nor argued.

Therefore, Court concluded by denying to interfere with the impugned order.