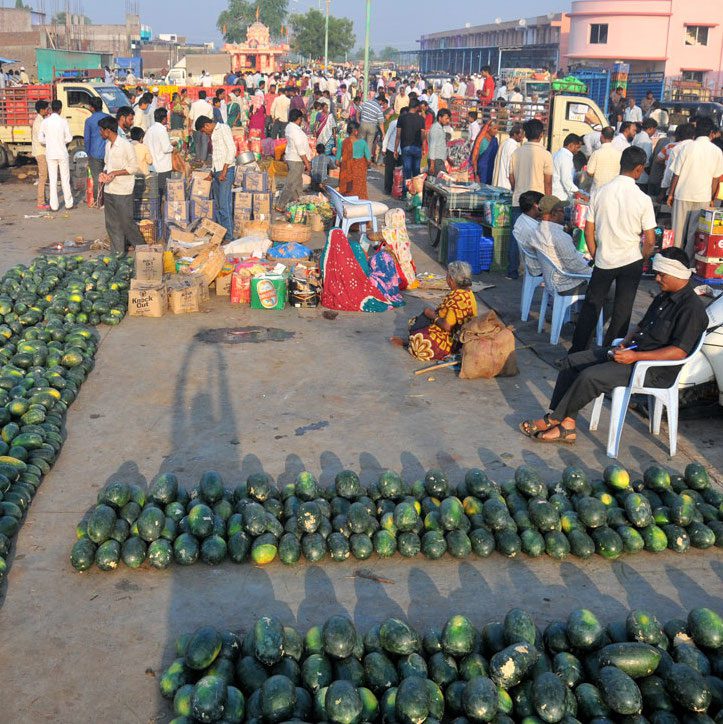 Karnataka Agricultural Produce Marketing Act of 1966 prohibits exemption from market charge in cases when the factum of sale has not been contested, is upheld by the High Court of Karnataka through the learned bench led by HONOURABLE JUSTICE R SUBHASH REDDY,  in the case of APMC Yashwanthapura v. Selva Foods, (2021 SCC OnLine Del 1253).

When the respondent didn’t agree with this demand, he went to the High Court and filed a writ petition. The Single Judge granted the petition, but the Market Committee filed an appeal within the court, which was turned down by the impugned judgement and order. The person who filed this appeal did so because they were upset. The respondent stated  that since they bought the agricultural products from outside of the State of Karnataka, they don’t have to pay market fee when those products are processed and sold in the market area of the appellant. By pointing to changes made to the Act (by Act 22 of 2004), it was argued that Section 65(2) of the Act is the charging section that holds it evident that market fee cannot be gathered on the produce that the respondent bought from outside the State as an importer and processed in the area of the appellant Market Committee.

So, the Bench decided that it was the importer’s job to get the market fee from the buyer and pay it to the Market Committee. Because the respondent didn’t say that the processed imported agricultural products couldn’t be sold in the appellant’s market area after they were processed, the Bench said that it didn’t have the right to not pay market fees.

But, based on the decision in Gujarat Ambuja Exports Ltd. v. State of Uttarakhand, the Bench made it clear that importing notified agricultural products into the market area does not mean you have to pay market fees just to store and process them. Furthermore, the Bench said that the market fee is levied on the sale within the market area, not on the first purchase outside the market area. So, the appeal was granted, and the judgement and order that were being challenged were set aside and quashed.