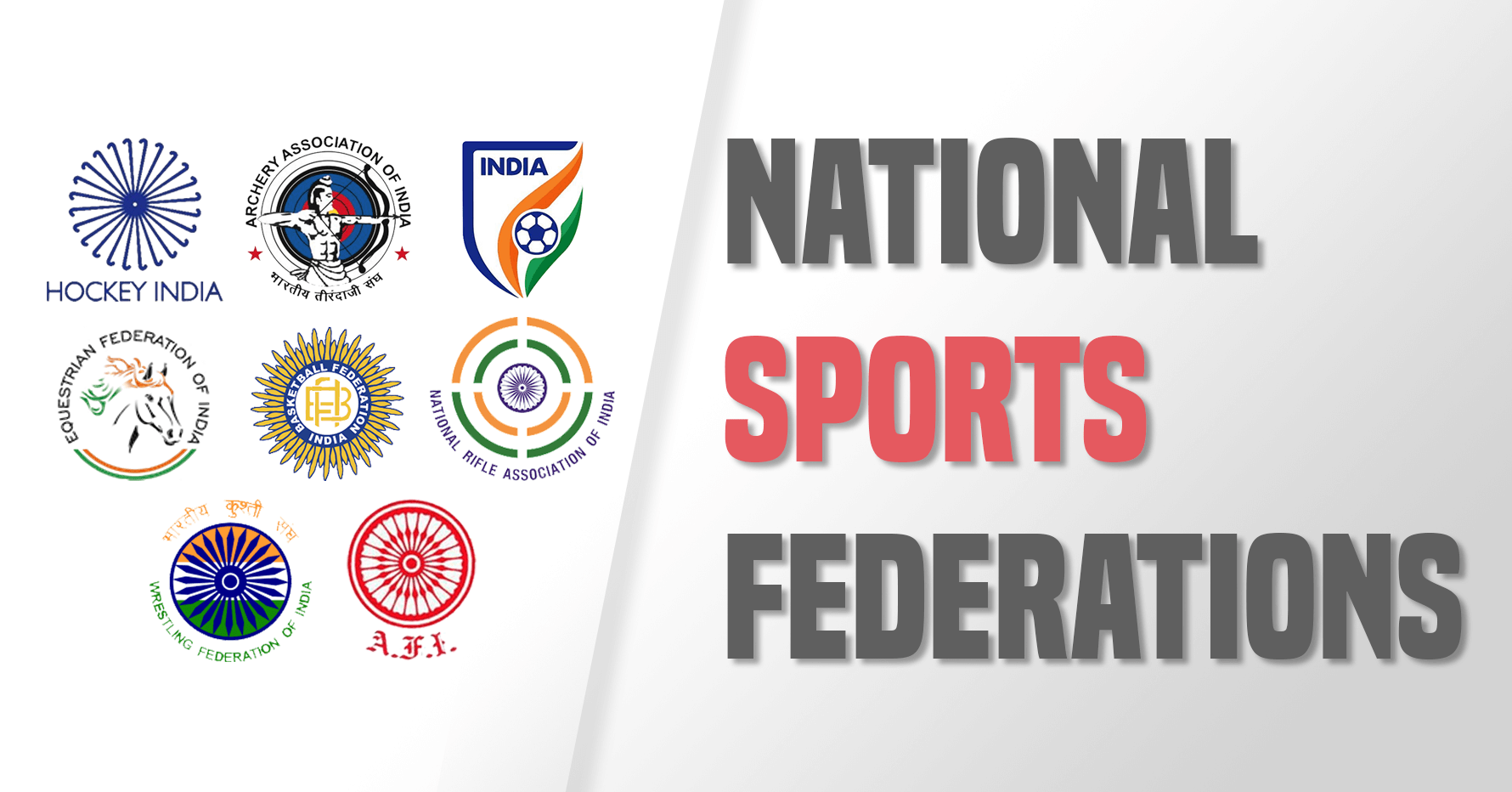 The order directing the Union Government to stop funds and patronage of National Sports Federations not complying with the Sports Code was upheld by the High Court of Delhi through the learned bench led by HONOURABLE MR. JUSTICE NAJMI WAZIRI  in the case of Rahul Mehra Vs. Union of India (Writ Petition(C) 8691/2020) and connected miscellaneous appeals

FACTS OF THE CASE: Brief facts of the case are as follows; A petition was filed by Senior Advocate Rahul Mehra arguing that despite more than a decade has gone since the Sports Code was introduced, many NSFs are yet to comply with the rules, and yet they continue to get funds from the government. Therefore, Mehra sought action against the bodies which have not complied with the rules introduced by the Centre or the judicial orders passed by the High Court and the Supreme Court. The Joint Secretary Ministry of Youth Affairs appeared personally in the Court and handed over a status report of 5 groups of National Sports Federations (NSFs) that have been granted an extension of time by the ministry to comply with the Sports Code. According to the compilation, 15 NSFs have complied with the Sports Code, 6 NSFs have been granted exemption from certain provisions of the Sports Code, 3 NSFs Administrators have been appointed through judicial orders, and 5 NSFs need to carry on minor amendments in their respective constitutions, and lastly, 17 NSFs require extensive amendments. Mehra disputed the report’s veracity and handed over a tabular compilation showing that at least 24 NSFs have supernumerary posts/persons in the management, which are not contemplated in the Sports Code.

Non-compliant NSFs would also be notified that their recognition would be revoked. The division bench expressed concern because it was unclear which NSF complied with the Sports Code. As a result, it was only rational, wise, lawful, and equitable that government funds were not spent on companies whose legal status is unknown, according to the Court. As a result, no more funds would be expended, nor would any help be offered to any NSFs until the following date. The respondent should guarantee that money, patronage, and other facilities to NSFs are resumed, specifically only when the NSFs comply with Annexure 2 of the Sports Code and the orders of the Supreme Court and this Court. The bench added that it hopes that the entire process of ensuring compliance will be completed by the end of the month. The Court also noted that none of the NSFs has ensured compliance with the condition in the Sports Code that 25 per cent of the management shall comprise prominent sports persons of outstanding merit with voting rights. “The non-representation of sports persons violates the essential element and spirit of the regime of sports administration,” the Court said.