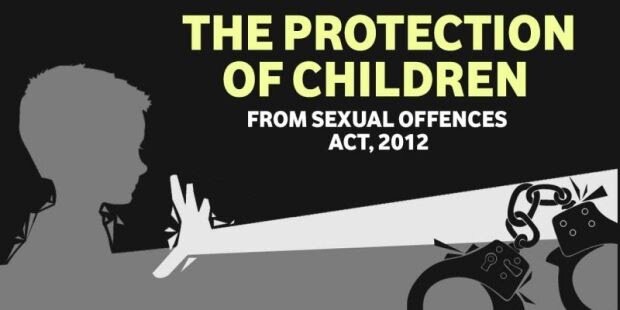 Section ¾ of POCSO Act: The Information Technology Act 2000. Chapter II and Chapter III of the POCSO Act focus on the definitions and punishment for offenses. Sections 3 – 4 defined Penetrative Sexual Assault and prescribed the punishment of not less than seven (7) years to life imprisonment and a fine for offenders.

Section 366 of IPC: Kidnapping, abducting, or inducing woman to compel her marriage, etc.

Section 363 of IPC: Punishment for Kidnapping

Section 376 of IPC: Punishment for Rape

In the case Ramshankar vs State of U.P. (CRIMINAL MISC. BAIL APPLICATION No.- 12510 of 2019), the High Court of Allahabad learned bench led by HONOURABLE JUSTICE KRISHAN PAHAL made a remark on the question of, the suffering of a newborn child from the hyper technicalities.

FACTS OF THE CASE: For many dates, the victim’s counsel has been consistently absent. The hearing cannot be postponed because one counsel refuses to cooperate. According to the prosecution, on the night around 2:00 a.m., the applicant has enticed away from the informant’s underage daughter. According to the charges in the FIR, the victim’s date of birth is 13.11.2004, and the applicant is accused of abandoning her outside the village after a period of six months. The victim was discovered pregnant at the time and gave birth to a female child.

COURT’S OBSERVATION: Hon’ble Court mentioned the view of case of Atul Mishra vs. State of U.P. And 3 others also without expressing an opinion on the merits of the case, the Court believes that the applicant has made out a case for bail, taking into account the nature of the offense, evidence on record regarding the accused’s complicity, the larger mandate of Article 21 of the Constitution of India, and the dictum of the Apex Court in the case of Dataram Singh Vs. State of U.P. and others.

JUDGEMENT; The bail application has been granted. A personal bond and two sureties each in the like amount to the satisfaction of the court concerned subject to the following conditions. In case of breach of any of the conditions stated by the court, it shall be a ground for cancellation of bail. Hon’ble Court also made clear that the observations made in granting bail to the applicant will have no bearing on the learned trial Judge’s ability to develop an impartial decision based on the evidence presented.