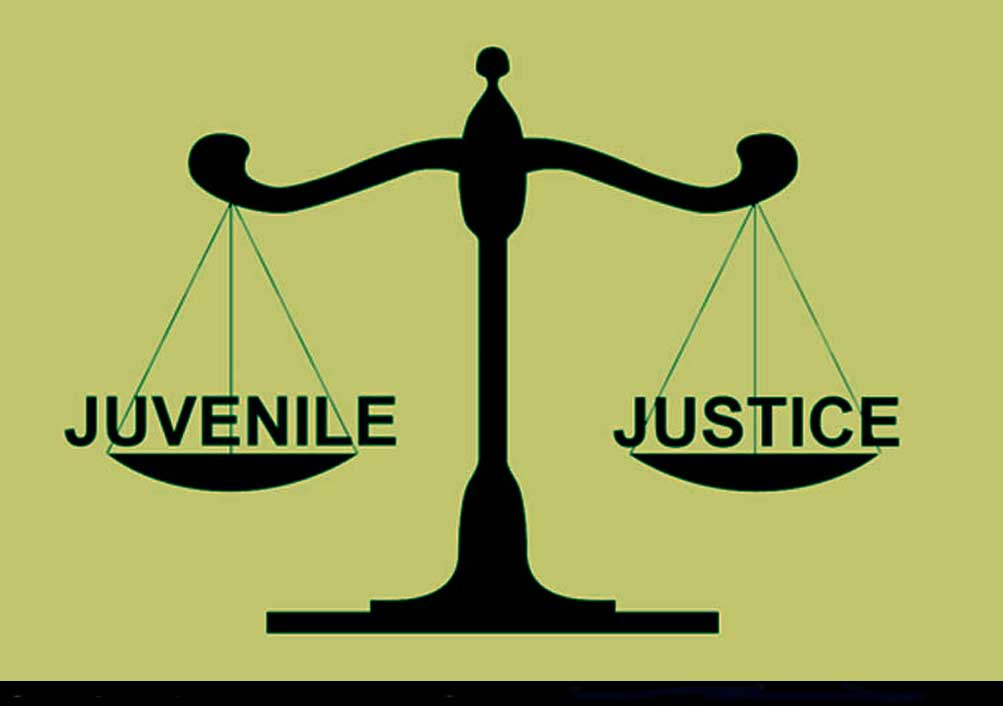 The detention of a minor boy under the POCSO act was overturned by the High Court of Madras through the learned bench led by HONOURABLE MR. JUSTICE A.D.JAGADISH CHANDIRA in the case of Agavai v. The State of Tamil Nadu (Criminal Revision Case No.877 of 2021)

FACTS OF THE CASE: Brief facts of the case are as follows; The following are the case’s key facts: The mother of the child petitioner filed a Criminal Revision Case to overturn the Juvenile Justice Board’s order of detention. Merely based on the minor’s confession, the JJ Board sentenced him to three years in prison for offences punishable under Sections 5(j)(ii) (penetrative sexual assault) and 6 (aggravated penetrative sexual assault) of the Prevention of Children from Sexual Offences (POCSO) Act, 2012. When the petitioner was 15, he began an intimate connection with a 17-year-old girl, which resulted in squabbles between the girl and her mother. The petitioner allegedly went to the girl’s house and had penetrative sex with her because her mother would not be able to object to them getting married since they had already had sex. The girl became pregnant, and the petitioner questioned the child’s paternity.

Subsequently, the girl and her mother filed a police report, which resulted in the JJ Board’s detention order. The High Court advanced the following grounds to challenge the detention order. The petitioner’s attorney argued that the JJB Order was non-verbal and cryptic, violating the procedure established by the Supreme Court and numerous High Courts. Although the JJ Act was gender-neutral, the JJ Board did not evaluate the matter since the girl was older than the petitioner. The prosecution has not explained why there was a considerable gap between the claimed incident and the complaint filing. The girl’s statement under Section 164 Code of Criminal Procedure proved that the relationship was consensual, but the JJ Board took the petitioner’s statement about the incident as an admission of sexual assault. The girl’s age and the child’s paternity were not proved conclusively, and witnesses were not examined to prove the prosecution case.

JUDGEMENT: After reviewing both parties’ submissions, the Court concluded that children in conflict with the law should be treated as children in difficult circumstances, and the juvenile justice system’s approach should be aimed at addressing the vulnerabilities of such children and ensuring their rehabilitation. ” Juveniles implicated in crimes are not criminals; they are victims of society in certain circumstances. The High Court also addressed the impact of pandemic lockdowns on youngsters’ mental health. The High Court further highlighted that during the pandemic frozen period, children were given the choice of either an “idiot box” or a “smartphone,” putting them further away from their parents and caregivers and making them more vulnerable to infection of their minds with more impact than the pandemic disease itself. The Court also held that juvenile offenders should not be dealt with in a purely punitive manner and, instead, must be given individual reformative treatment as contemplated under the Juvenile Justice Act, 2015.

Considering the facts and circumstances of the case, the High Court concluded that the infatuation of two minors had been given a criminal colour, and one of them had been penalised. The Court found that the girl’s age had not been proven conclusively and that the inquiry contemplated under the JJ Act had not been completed either. In the instant case, the Court observed that punishing the minor boy who entered into a relationship with a minor girl who was in the grips of their hormones and biological changes, which is otherwise normative development in the children, was against the principles of the best interest of the child. In the case on hand, the irresponsible behaviour of the petitioner and the victim girl, who hail from the lower strata of the society, is nothing but a mirror image of the lacuna of the society in taking sufficient care of others. All justice has been denied to the petitioner/child in conflict with the law. Therefore, it set aside the order passed by the JJ Board and set the petitioner free.