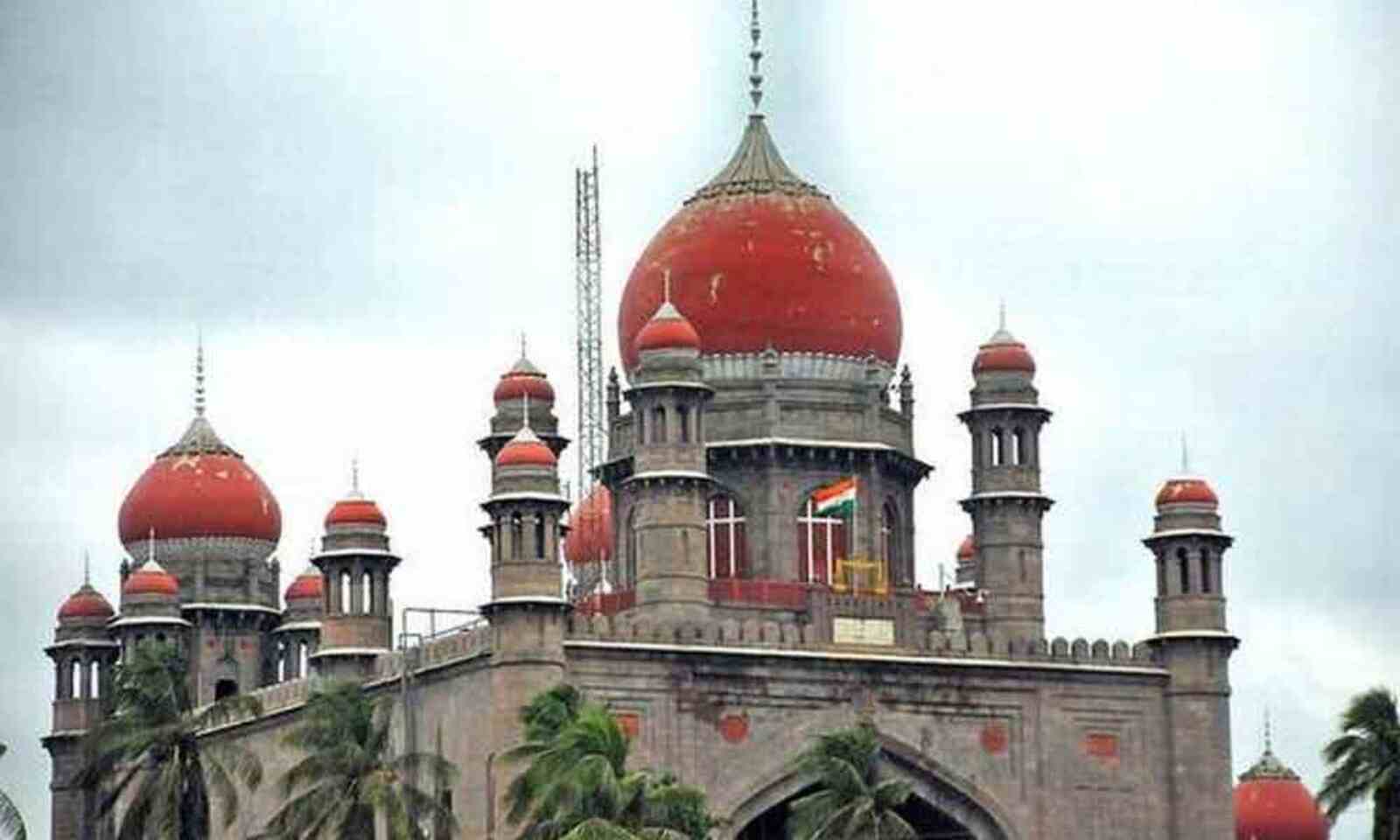 This particular judgement is upheld by Telangana High Court by Justice Lalitha Kanneganti in case of K. Savya v. Station House Officer (WRIT PETITION No. 20097 of 2022).

The petitioner in the instant case is K. Savya and the respondent in the instant case is The Station house Officer. The instant writ petition was filed questioning the action of the respondent in forcing the petitioner to compromise the case with the accused on the file of Women Police Station, DD, Hyderabad, not taking the statements of the witnesses and further delaying in conducting of investigation and filing charge sheet as arbitrary, unjust and violation of the Articles 14, 15, 19 and 21 of the Constitution of India.

Counsel for respondent Mr S. Rammohan Rao submitted that in the course of investigation, seven witnesses were examined, and their detailed statements have been recorded. It was further stated the respondents are not pressurizing the petitioner to compromise the matter.

The Court observed that when a complaint is given and a cognizable offence is made out, police have to register a crime and conduct thorough investigation and file the charge sheet. However, any lapse on the part of the Investigating Officer cannot be a ground for the petitioner to approach this Court. The Court based on different documents produced before Court cannot decide the disputed questions of fact and it has no mechanism or the procedure to unravel the truth. The appropriate and efficacious remedy available to the petitioner, if she is aggrieved by the action / inaction of the Investigating Officer is to file a private complaint against the said officer before the competent Court. Day in and day out, several writ petitions are being filed stating that the police are not conducting proper investigation and not filing the charge sheet nor they are arresting the accused. By any stretch of imagination, those issues cannot be decided by this Court while exercise of jurisdiction under Article 226 of the Constitution.

The Court held “In the light of the above, the Writ Petition is disposed of with liberty to the petitioner to avail appropriate remedy. There shall be no order as to costs.”