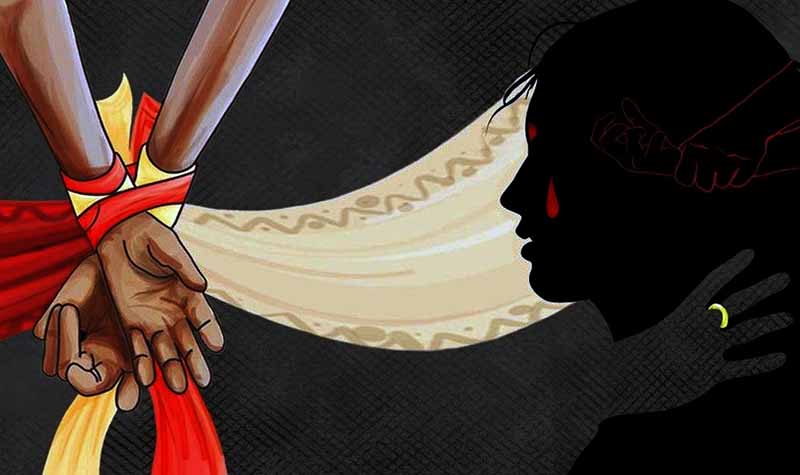 The need for the Supreme Court to address substantive legal questions relating to Marital rape by the High Court of Delhi through a bench led by HON’BLE MR JUSTICE RAJIV SHAKDHER in the case of Farhan v. State & Anr(Writ Petition(Criminal) no: 964/2017)

FACTS OF THE CASE: Brief facts of the case are as follows; Farhan v State is part of a group of petitions that challenge the Marital Rape Exception (MRE) appended to Section 375 of the IPC. A Mr. Farhan has instituted a particular case for quashing an F.I.R filed against him, charging him with offences under Section 3 and 4 of the POCSO Act. Mr. Farhan had entered into sexual communion with the respondent Ms. Alina when she was about 15 years of age.It is contended that, based on Muslim Personal Law (Shariat) and Muslim Personal Law (Shariat) Application Act, 1937, the provisions of the POCSO Act would have no impact on MRE. The question raised does the POCSO Act apply if the victim is the perpetrator’s wife and, thus, should sexually abuse in marriage be criminalized under section 375. Based on this case and similar writ petitions which the court has clubbed together, the court addresses the impugned provision of MRE. The counsels supporting the provision’s removal contend that the impugned Exception either envisages or requires a wife to submit to forced sex by her husband or encourages a husband to impose himself on his wife.

The counsels against striking down the provisions raise the question of judicial authority in impugning a provision passed by the legislature, thus possibly violating the principle of the separation of powers. They also dispute the contention of there not being a legal framework to criminalize marital rape by inviting attention to Sections 376B and 498A of the IPC and Section 198B of the Cr PC and the provisions of the DV Act. He submits these provisions, among other things, to create a legislative framework within which a husband, who indulges in non-consensual sex with his wife, could be criminally prosecuted.

JUDGEMENT: After reviewing the submissions of both sides, the court produced a split verdict in the two-judge bench, with Justice Shakder supporting the striking down of the provision while Justice Shankar opposed it. Justice Shakder struck down the impugned provisions, i.e. Exception 2 to Section 375 and Section 376B of the IPC as also Section 198B of the Code, insofar as they concern a husband/separated husband having sexual communion/intercourse with his wife (who is not under 18 years of age), albeit, without her consent, are violative of Articles 14, 15, 19(1)(a) and 21 of the Constitution and, hence, are struck down. He also elucidated the reasoning that the offending husbands do not fall within the ambit of the expression “relative” contained in Section 376 (2)(f) of the IPC and, consequently, the presumption created under Section 114A of the Evidence Act would not apply to them.

On the other hand, Justice Shankar produced a dissenting judgment declaring that the challenges to the MRE must fail. In his view, the impugned Exception does not violate Article 14 but is based on an intelligible differentia having a rational nexus with the object both of the impugned Exception as well as Section 375 itself, the impugned Exception does not violate Article 19(1)(a) or Article 21, and thus none of the indicia, on which a statutory provision may be struck down as unconstitutional existed. But both judges agreed to grant a certificate of leave to appeal to the Supreme Court in the present matter as it involves substantial questions of law, of which the Supreme Court is an authority. The particular case of  Farhan v. State & Anr was kept apart and was listed in the Registry for appropriate orders on 26.08.2022.