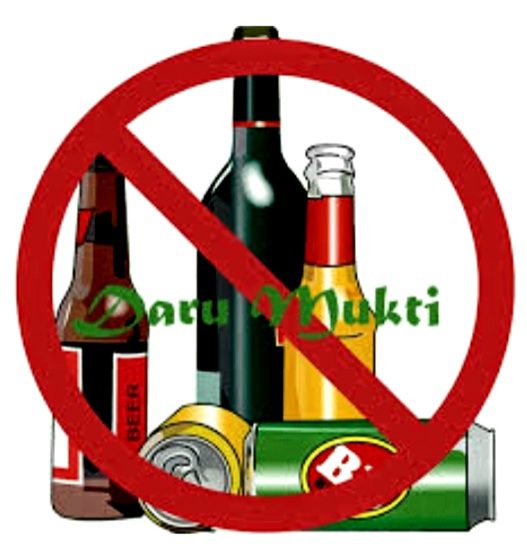 This case was a Writ Petition filled by Jalandhar  Ray  Son  of  Phirangi  Ray,  residence  of  Village  and  Post  – Paktola, P.S. – Dumara, Distt.  – Sitamarhi against the State of Bihar. The Judgment in Jalandhar Ray v. STATE of Bihar (Citation: CWJC  No.63  of  2022) was served by HONOURABLE THE CHIEF JUSTICE and HONOURABLE MR. JUSTICE S. KUMAR.

The present case was a writ petition in the nature of Certiorari,  filled by the Petitioner Jalandhar Ray under Section 226 of The Constitution of India, 1950. The Petitioner through this Petition sought a relief directing the Respondents authorities for setting aside the order dated 31st of August 2021 which has been passed by the Addl. Chief Secretary of Bihar, Patna in Excise Revision Case No. 105/2021 and set aside other orders passed by Commissioner and Addl. Collector in relation to the confiscation of vehicle on the ground of exporting/transporting 543.105  literally of illicit liquor.

The Petitioner also asked the court to command the Respondents authorities to release the seized vehicle as the Petitioner have no connection with regard to the illicit confiscation liquors.

The learned Bench after due consideration of the contentions and arguments advanced by the parties disposed of the present  Petition with the view that the Petitioner is at the liberty  to  avail  the remedy  of  the  amended provision  12(A) of   the   Bihar   Prohibition   &   Excise (Amendment)  Rules,  2022.  Further is was also stated that this  Court  has not expressed  any opinion with respect  to merit  of  case. Hence, the liberty  is reserved  to the petitioner  to  approach this Court  for  same  and subsequent cause  of  action, if  so arises.