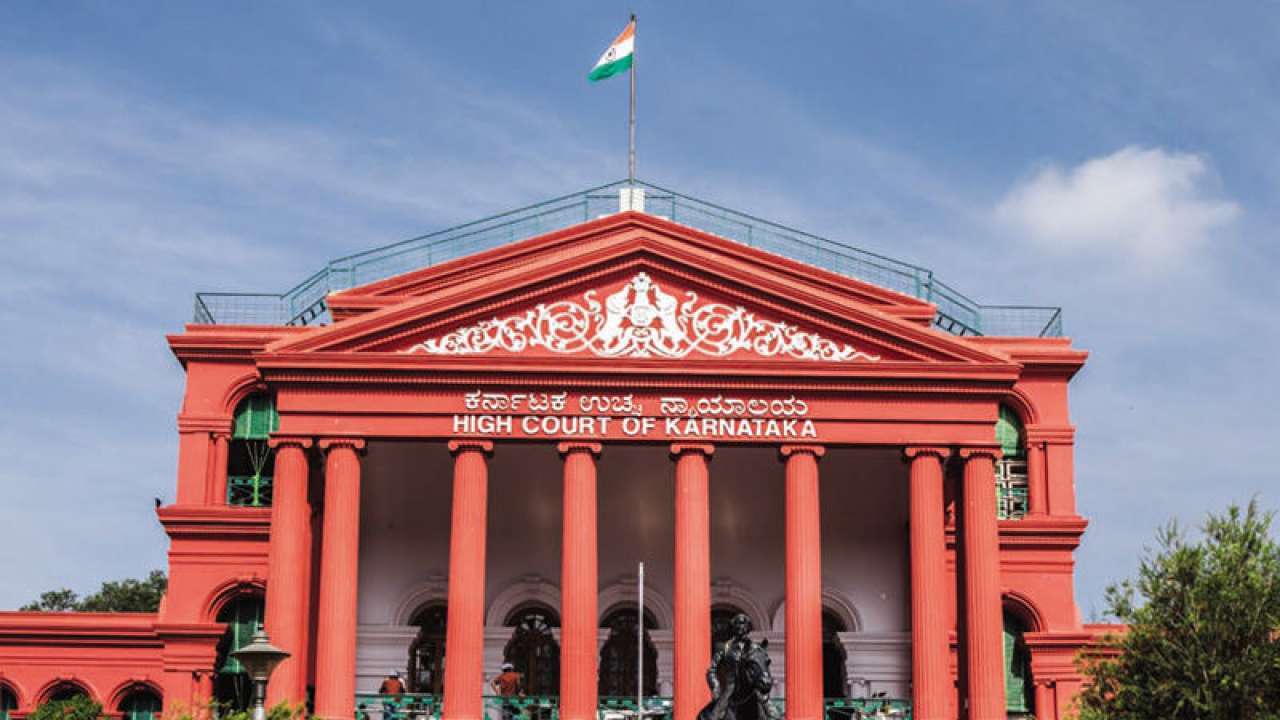 The decision Employment From Home is only available under the Maternity Benefit Act if the essence of the work allotted to women allows them to work from homes is upheld by the High Court of Karnataka through the learned bench led by HONOURABLE MR. JUSTICE R DEVDAS in the case of Prachi Sen v. Ministry of Defence (Writ Petition no. 22979 of 2021)

Brief facts of the case:- The petitioner, who is employed as a Senior Executive Engineer at STARC, gave birth to a child in 2020 and is on maternity leave until 14/02/2021. The petitioner was therefore granted personal leave until 26/04/2021. The petitioner, on the other hand, claimed that amid the second wave of COVID-19 and the lockdown declared by the Government of Karnataka, she and other workers were offered the option to work from home throughout the lockdown time. When the petitioner had not return to work after the sanctioned leave had expired, she was informed that her overstaying without permission would be considered unapproved leave, and she will not be paid for the unapproved time of absence. She was also warned that disciplinary action may be taken against her if she did not return to work after the Management-approved leave time had expired.

The petitioner replied to the aforementioned order from the workplace by indicating out the perks that were supposed to be given to a woman who was pregnant, according to the Maternity Benefit Act of 1961 and the two Official Memoranda issued by the Ministry of Personnel, Public Grievances and Pensions (Department of Personnel and Training), Government of India, that said women workforce with children younger than eighteen years old were entitled to child care leave. Nevertheless, such arguments were disregarded, and the petitioner was again requested to report for duty promptly and explain the absence. Thus  this, the petitioner submitted the current petition.

JUDGEMENT- The court recognized that the employee was engaged in research work that was both delicate and intricate. The study was sensitive since it was in the defense area, which was classified and could not be shared with the public. As a result, the nature of the petitioner’s appointed employment precluded him from working from home.

In light of this, the court determined that the work-from-home advantage outlined in Section 5(5) of the Act would not apply in the instant instance. Despite this, the court ordered STARC to show compassion for working moms of infants in light of the pandemic and to provide them with suitable child care facilities.