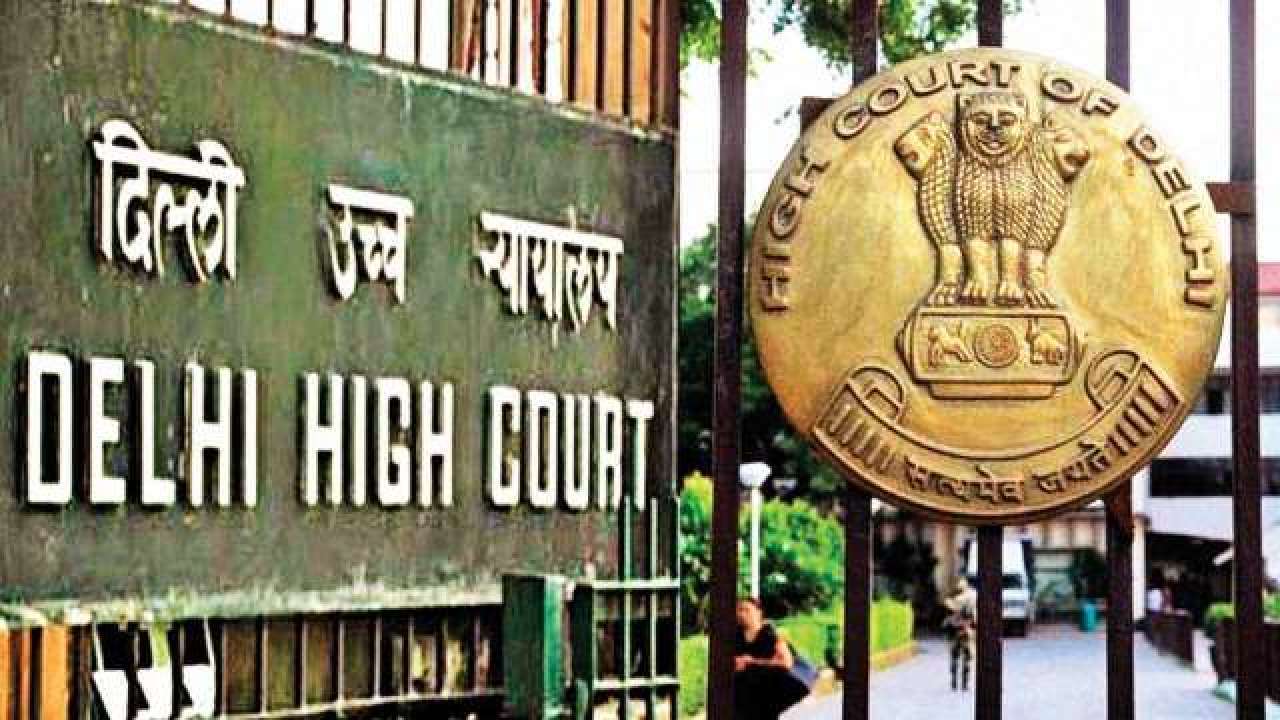 The right to maintenance under section 125 CrPC of a son attaining majority from his father is upheld by the High Court of Delhi presided by HONOURABLE MR. JUSTICE SUBRAMONIUM PRASAD in the case of Urvashi Aggarwal & Ors. v. Inderpaul Aggarwal (Criminal Revision Petition no: 549 of 2018 & Criminal Miscellaneous Application . no: 11791 of 2018 (Stay))

FACTS OF THE CASE: Brief facts of the case are as follows; Urvashi Aggarwal, the first petitioner, got married to the respondent, Inderpaul Aggarwal, herein, on November 11th 1997. Out of the wedlock, two children, i.e., the second and third petitioners, were born. Disputes arose between the wife and the husband, resulting in several petitions from both sides. A decree of divorce was granted to the respondent. The High Court had directed the respondent to pay maintenance of Rs. 15,000/- each to the second and third respondents. The respondent married again and had a child from the second marriage. Both the first petitioner and respondent are employed in the Government sector. The learned Family Court has said that their son would be entitled to maintenance till he attains the age of majority, and the daughter would be entitled to the maintenance till she gets employed or gets married, whichever is earlier. The  Family Court further said that since the respondent had to maintain his son, born from his second marriage, it was directed that from the date of birth of his son from the second marriage, the share of the respondent shall be 10% each for the two kids, from the wedlock with the first petitioner, as his entire salary was apportioned to five shares (two for the respondent, one each for the three kids). It has been held that since the second wife of the respondent herein is also working, she has the liability to bear 50% of the cost of her son. An instant application under Section 482 Criminal Procedure Code was filed seeking the review of this order of the Court.