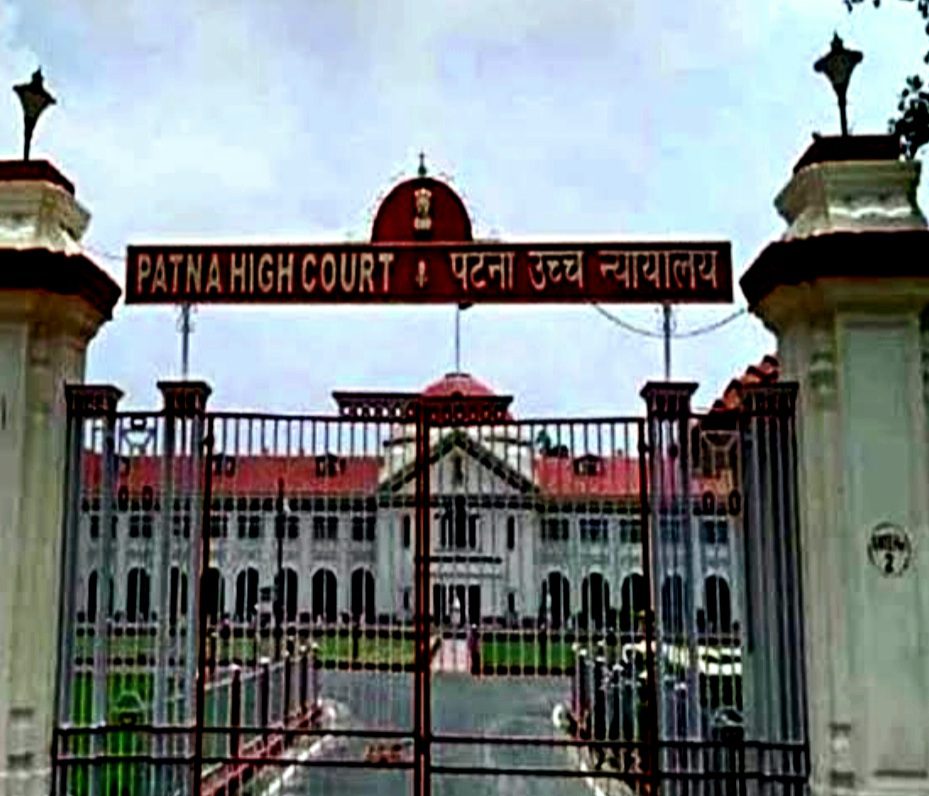 This case was a Writ Petition filled under Article 226 of ‘The Constitution of India’. With this Petition the Petitioner (Satyendra Kumar) sought an appropriate relief, writ,  rule  or direction  quashing   the  decision   served by the Technical  Bid  Evaluation  Committee, Rural  Works Department,  on 3rd of March 2022, whereby  the  petitioner’s  Technical  Bid has been  rejected  on  a  nonest  ground  that  the firm  is debarred. The petitioner also asked for the Direction  upon  the  Respondents  to open the  financial  bid  of  the  petitioner  and  further Award  the  contract  if  the  petitioner  is otherwise eligible. Adding to that a they also asked the court to declare the Office  order  that has debarred the petitioner from  participating in  the future  contracts  has  become inoperative  on  account of  the  fact  that  the work  awarded  to  the  petitioner has  already been  completed.  and at last a restraining order to the respondent from finalizing  the  Tender and  creating  any  third  party rights during  the pendency  of  the present  writ  petition was sought.

The bench after analyzing the matter held that this cases  does not have any   demand   or refusal.   Thus,   no   ground whatsoever  is shown  here  for  the  issue  of  any writ,  order, or  direction  under  Article  226  of  the Constitution and conseqntly the petition was dismissed on certain conditions which include, application before competent authority by the Petitioner within  a  period  of  four  wweeks. Speedy disposal of the matter by the concerned authority. To comply with the principle of natural justice etcetera.